Earlier this week, the Biden administration had banned 59 Chinese military and surveillance firms from acquiring US investors or investments. 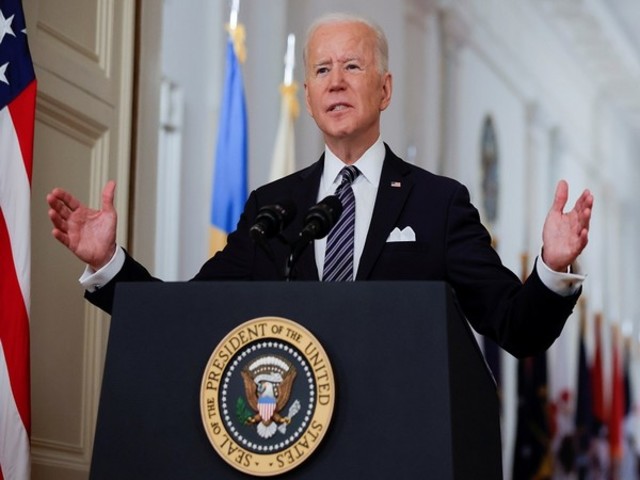 US President Joe Biden on June 10, 2021, signed an executive order revoking the ban on the Chinese apps TikTok and WeChat. President Biden also signed another executive order for the protection of the US Information and Communications Technology and Services (ICTS) supply chains from threats from China.

The order read that today US President Joe Biden signed an Executive Order (EO) to further address the ongoing national emergency declared in EO 13873 of May 15, 2019, in regard to the threat posed to the US Information and Communications Technology and Services (ICTS) supply chain.

“President Biden revoked and replaced three executive orders that aim to prohibit transactions with TikTok, WeChat, and eight other communication and financial technology software applications. Two of these executive orders are subject to litigation,” the order stated further.

Earlier this week, the Biden administration had banned 59 Chinese military and surveillance firms from acquiring US investors or investments, further adding to the original list of 44 Chinese companies that were banned by the Trump administration in an executive order.

The White House on June 8, 2021, announced that it will fight any ‘unfair foreign competition that poses a threat to the US supply chains, citing China as one of the risks. The US Senate on June 8 also voted to approve a bill worth USD 200 billion to enhance US tech firms' capability to compete against China.