China plans bullet train from Kolkata to its Kunming City

The service is also expected to give a thrust to trade and commerce in the Bangladesh-China-India-Myanmar (BCIM) Economic Corridor. The BCIM project, initiated by China, is projected to run through Mandalay in Myanmar, Chittagong and Dhaka in Bangladesh, terminating in Kolkata. 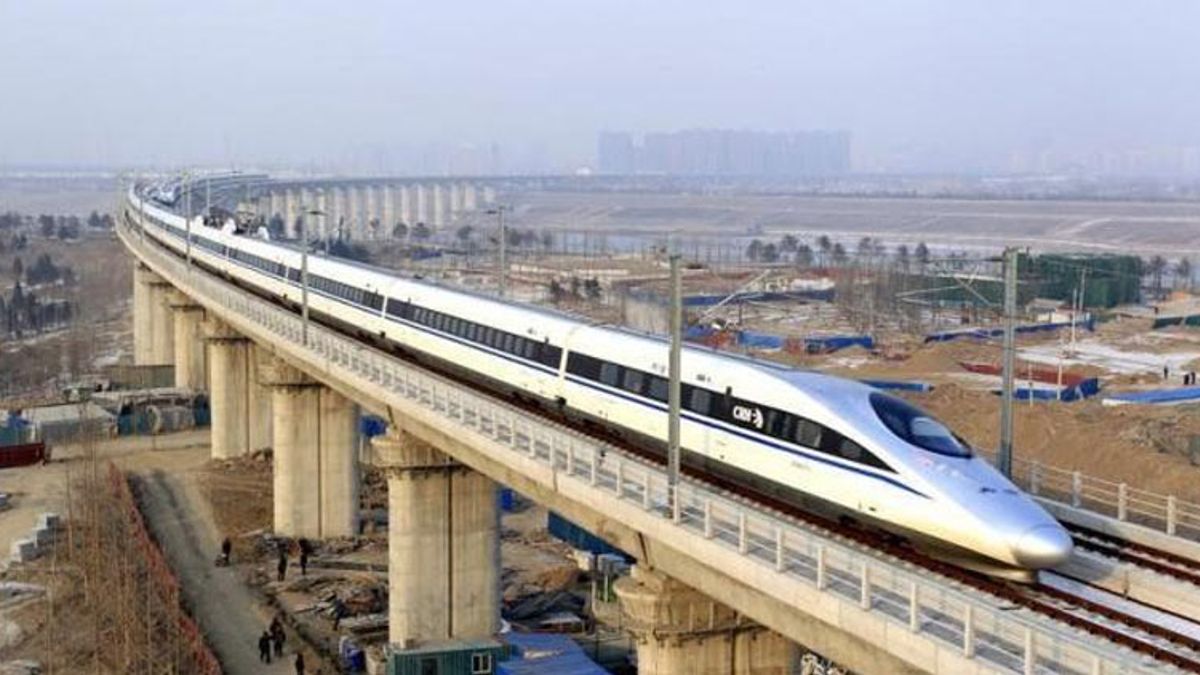 China plans bullet train from Kolkata to its Kunming City

Chinese Consul-General in Kolkata, Ma Zhanwu on September 12, 2018 announced that China is looking forward to plan bullet trains from Kolkata to Kunming City of China.

However, the Chinese diplomat did not reveal the details of the route. The train is expected to traverse through Myanmar and Bangladesh.

The project was mentioned at the Greater Mekong Subregion (GMS) meet in Kunming in 2015.

• The Bangladesh-China-India-Myanmar Economic Corridor project, initiated by China, is projected to run through Mandalay in Myanmar, Chittagong and Dhaka in Bangladesh, terminating in Kolkata. 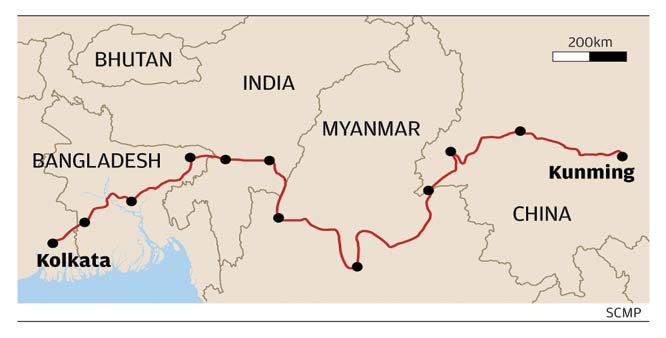 • China has pledged USD 40 billion for this silk route, having a trade potential of USD 132 billion.

• The primary focus of the economic corridor is to facilitate trade and connectivity between the underdeveloped southwestern parts of China and the North Eastern region of India.

• The 2800 kilometer rail route could be a critical component for the BCIM corridor that seeks cross border trade and flow of people.

• From Kolkata, the corridor will head towards Benapole, a border town in Bangladesh. After passing through Dhaka and Sylhet, it will re-enter the Indian Territory near Silchar in Assam.

• From Assam, the passage will be connected with Imphal and then pass through the India-built Tamu-Kalewa friendship road in Myanmar before passing through a small stretch in Arunachal Pradesh.

• In Myanmar, the corridor will pass through Lahiso and Muse prior to Mandalay.

• The Chinese stretch extends from Ruili before reaching Kunming through Longling and Dali.