The Constitution (126th) Amendment Bill was passed in the Rajya Sabha with 163 votes in favour and none against. 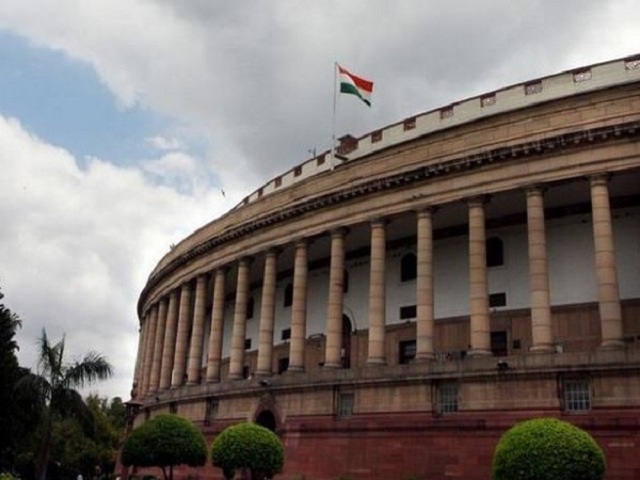 The Parliament has passed the bill that proposes to extend the reservation quota for SCs and STs in the Lok Sabha and the state assemblies by another 10 years.  The Constitution (126th) Amendment Bill was passed in the Rajya Sabha on December 12, 2019.

The bill was passed in the upper house of the Parliament with 163 votes in favour and none against. The voting had taken place through division, as it was a constitution amendment bill. The Lok Sabha had passed the bill on December 10, 2019.

The Constitution (126th) Amendment Bill will now be sent to the states for ratification by at least 50 per cent of the assemblies before it is brought into force.

The extension of the ST-SC quota in the legislatures is being considered significant to encourage the growth of more new political leaders from the two communities.

• The Constitution (126th) Amendment Bill was passed in the Lok Sabha with 352 members voting in favour and none against it.

• The Indian Constitution provides for reservation of seats for the SC and ST community and representation of the Anglo-Indian community in form of nomination in the Lok Sabha and the legislative assemblies of the states.

• The Constitution (126th) Amendment Bill seeks to extend the reservation quota for the SC and ST community by another 10 years, till January 25, 2030.

• The bill, however, does not propose an extension of reservation quota for the Anglo-Indian community, which is also set to expire on January 25.

Why does the bill not extend reservation quota for Anglo-Indians?

While the Constitution Amendment Bill proposes to extend reservation quota for the SCs and STs, it does not do the same for the Anglo-Indian community. The government justified the same by saying that there are only 296 Anglo-Indians in the country.

However, the government has not completely shut the possibility of granting reservation to the Anglo-Indians as it said that the matter of giving nomination to the community in the legislatures would be taken up for consideration later.