Cryptocurrency Bill – All You Need to Know 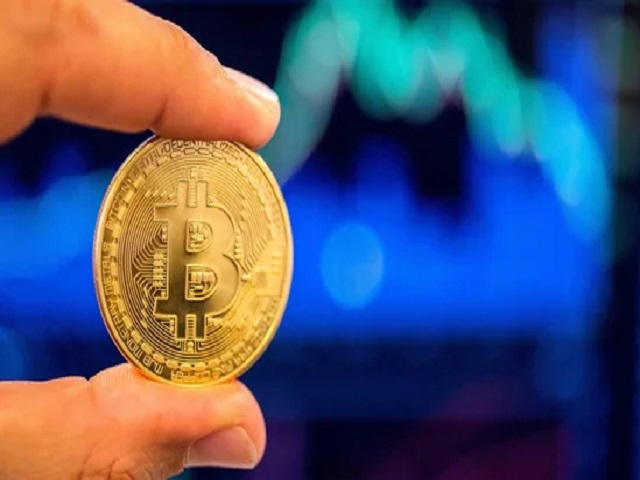 The Cryptocurrency and Regulation of Official Digital Currency Bill, 2021, also known as the Crypto Bill, was not listed among the 23 bills in the tentative list of government legislative and financial business that will be tabled in the Lok Sabha during the Monsoon Session of the Indian Parliament.

Earlier this week, Union Finance Minister Nirmala Sitharaman said that all stakeholders' views and feedback have been ascertained and the Cryptocurrency Bill, 2021, is ready to be tabled in the Monsoon session of the Indian Parliament that begins on July 19, 2021.

Earlier, the Crypto bill was expected to be taken up during the Budget session but could not be taken up as the session was curtailed due to the second wave of the COVID-19 pandemic.

Why was Cryptocurrency Bill, 2021 not listed for Monsoon session of Parliament?

•The Ministry of Finance, the Reserve Bank of India (RBI), Indian banks, and stakeholders are further holding deliberations to take a holistic decision on cryptocurrency before introducing the bill in Parliament.

•The Centre has 23 economic bills and amendments taking precedence as of now to be tabled in the Monsoon session of the Parliament. Some key bills include:

•Chartered Accountants, the Cost and Works Accountants and the Company Secretaries (Amendment) Bill, 2021

What is Cryptocurrency and Regulation of Official Digital Currency Bill, 2021?

•The Cryptocurrency and Regulation of Official Digital Currency Bill, 2021, also known as the Crypto Bill, was a new bill on cryptocurrencies that suggested a ban on private cryptocurrencies in India and facilitate the creation of an official digital currency.

•The bill was to be taken up in the Budget session of the Indian Parliament.

•As per the bulletin relating to Parliamentary affairs issued by the Lok Sabha, the key purposes of the Cryptocurrency and Regulation of Official Digital Currency Bill, 2021 are:

(i) to create a facilitative framework for the creation of the official digital currency to be issued by the Reserve Bank of India.

(ii) to prohibit all private cryptocurrencies in India,

(iii) allow for certain exceptions to promote the underlying technology of cryptocurrency and its uses.

•The Reserve Bank of India (RBI) on May 31, 2021, had announced that banks to allow cryptocurrency trades with routine due diligence measures on the same. The central bank had also nulled the circular issued in 2018 that asked banks to not facilitate cryptocurrencies exchanges.

•As per the blockchain data company Chainalysis, India has witnessed a 600 per cent jump in total investment in cryptocurrencies from $923 million in April 2020 to $6.6 billion in May 2021.

•The company in June 2021 stated that India ranks 18th with total Bitcoin investment gains at $241 million.