The United States President, Donald Trump on March 21, 2019 declared that the US will recognise Israel’s sovereignty over the Golan Heights, a disputed land which Israel captured from Syria in 1967. This decision of the US is expected to give a political boost to Prime Minister Netanyahu a month before his re-election campaign. 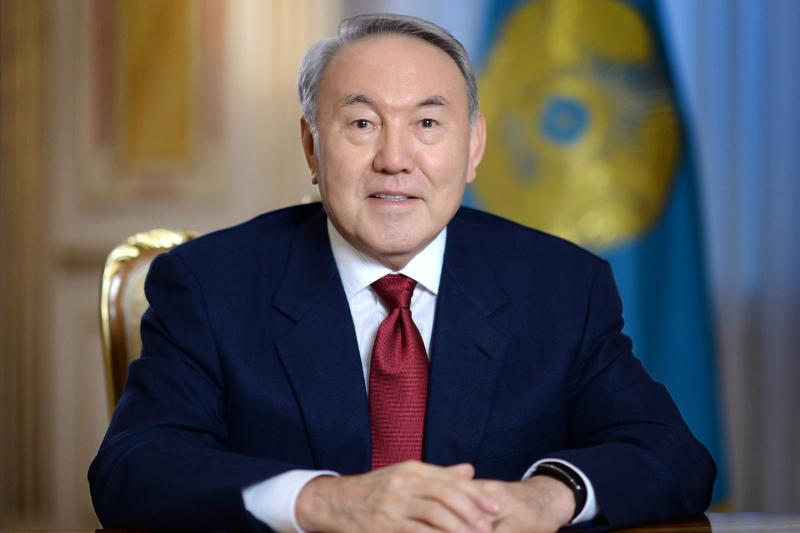 The decision came a day after long-time ruler Nazarbayev unexpectedly resigned as the President.

Nursultan Nazarbayev resigned on March 19, 2019 after serving nearly 30 years as the leader of the oil-rich nation. Nazarbayev has been the only leader to run Kazakhstan since it emerged free from the collapse of Soviet Union in the early 1990s.

Besides holding the office of the President, Nazarbayev served as Kazakhstan’s Deputy Prime Minister from 2015 to 2016.

Nazarbayev, however, will continue to enjoy the Constitutional status of ‘Leader of the Nation’, life-time position as Chief of the country’s Security Council and Head of the ruling political party Nur Otan.

Following Nazarbayev’s resignation, Kassym-Jomart Tokayev was sworn in as the Interim President of the country. Tokayev will serve the President’s office for the remaining time of the presidential term which expires in April 2020.

On swearing-in, Tokayev promised to seek his predecessor's opinion on key decisions and announced to rename capital Astana's in honour of the first president. Shortly afterwards, the country’s parliament adopted a law renaming the capital officially.

On the other hand, Nazarbayev’s daughter Dariga Nazarbayeva was elected as the Speaker of the upper house of Kazakhstan's parliament, the second most powerful position in the country making her a potential contender to succeed her father.

The United States President, Donald Trump on March 21, 2019 declared that the US will recognise Israel’s sovereignty over the Golan Heights, a disputed land which Israel captured from Syria in 1967.

This decision of the US is expected to give a political boost to Prime Minister Netanyahu a month before his re-election campaign.

With this move, the US will be the first country to recognise Israeli sovereignty over the Golan. The rest of the international community considers Golan Heights as a disputed territory occupied by Israel. The disputed area was captured by Israel in the 1967 Middle East war.

The announcement came after Israeli Prime Minister Benjamin Netanyahu discussed the matter of sovereignty over the Golan Heights with visiting Secretary of State, Mike Pompeo a day earlier on March 20, 2019.

Netanyahu had pressed the United States to recognise its claim over the Golan Heights in his first meeting with Trump at White House in February 2017.

• The Golan Heights is a picturesque 1,800 sq km plateau beside the Sea of Galilee that borders Israel, Lebanon, Jordan and Syria.

• Israel seized much of the Golan Heights from Syria during the 1967 Six-Day War and then effectively annexed it in 1981, a move that was never recognised by the international community.

• Earlier, there have been attempts to bring Israel and Syria together for negotiations; however, all those attempts went in vain.

• There are more than 30 Israeli settlements in the Golan housing an estimated 20,000 people. These Israelis live alongside some 20,000 Syrians, mostly the Druze Arabs who did not flee when the Golan was captured.

• At present, the United Nations peacekeeping forces are deployed in Golan. Their mandate expires in June 2019.