Peter has dedicated his life to helping others. He gives 80% of his teaching salary to local community projects, including education, sustainable agriculture and peace-building. 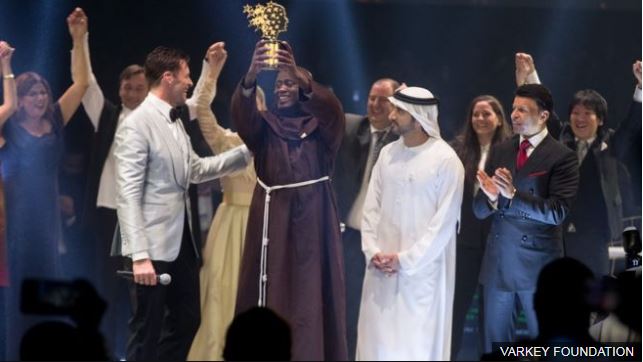 Peter has dedicated his life to helping others. He gives 80% of his teaching salary to local community projects, including education, sustainable agriculture and peace-building. The winner of the 2019 USD 1 million prize was announced on stage by movie star Hugh Jackman.

The Global Teacher Prize is an annual USD 1 million award by the Varkey Foundation to a teacher who has made an outstanding contribution to the profession. Nominations of teachers who meet specific criteria are open to the worldwide public, and teachers can also nominate themselves. The judging is done by the Global Teacher Prize Academy, consisting of head teachers, education experts, commentators, journalists, public officials, tech entrepreneurs, company directors, and scientists from around the world. The first annual Global Teacher Prize was awarded in March 2015 to Nancie Atwell, an innovative and pioneering English teacher and teacher trainer in rural Maine in the United States.

The indigenously upgraded artillery gun Dhanush will be inducted by Indian Army on March 26, 2019 at the Gun Carriage Factory in Jabalpur.

In February 2018 Ordnance Factory Board (OFB) had received the bulk production clearance for manufacturing of 114 Guns. Now, Gun Carriage Factory (GCF) Jabalpur is ready with 6 Dhanush guns for issuance to the Army. 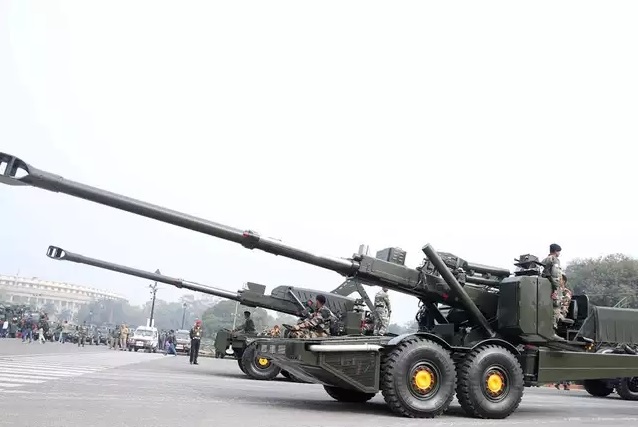 This project would enhance the army’s firepower by having more guns of higher calibre. Induction of the gun is part of the army’s replacing of calibre such as 105 mm and 120 mm with medium guns. This move includes the induction of M777 Ultra Light Howitzer and the K-9 Vajra self-propelled gun in November 2018.

Apart from that, Dhanush artillery gun is equipped with navigation based sighting system, on board ballistic computation and an advanced day and night direct-firing system. The self-propulsion unit allows the gun to deploy itself in mountainous terrains with ease.