Croatian state order is awarded to heads of state for their important contribution towards the development of state relations between Croatia and their respective countries. 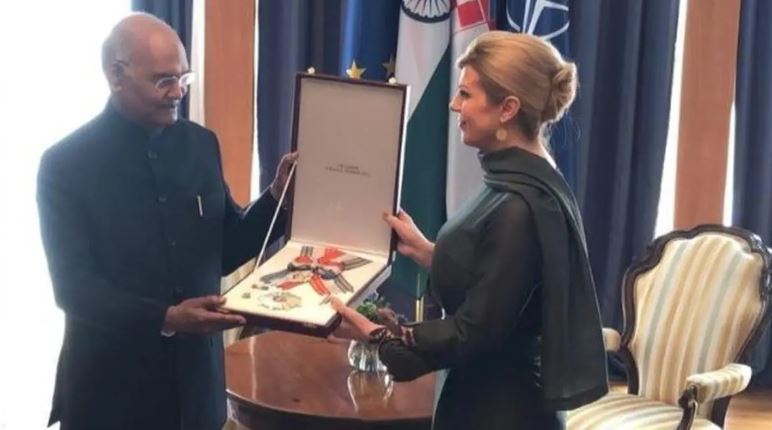 President Ram Nath Kovind was honoured with Croatia's highest civilian order - The Grand Order of the King of Tomislav, on March 26, 2019. Kovind is in the European country as part of his eight-day three-nation visit to Croatia, Bolivia and Chile to further strengthen bilateral ties between India and the three countries. President Ram Nath Kovind also participated in the India-Croatia Economic Forum meeting.

Croatian state order is awarded to heads of state for their important contribution towards the development of state relations between Croatia and their respective countries.

2016 - Rosen Plevneliev (as President of Bulgaria)

2013 - Bronisław Komorowski (as President of Poland)

2011 - Giorgio Napolitano (as President of Italy)

IIT Delhi declares on March 26, 2019 that their system can be used for healthcare access in resource-constrained areas with limited access to human specialists. 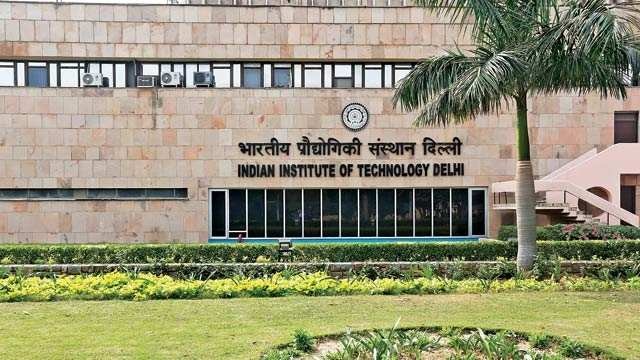 What is AI-based system to detect malaria like diseases?

Artificial intelligence (AI) is the ability of a computer program or a machine to think and learn. It is also a field of study which tries to make computers "smart". They work on their own without being encoded with commands. Artificial intelligence involves many different fields like computer science, mathematics, linguistics, psychology, neuroscience, and philosophy.