This MoU subjects combating illicit trafficking in narcotic drugs, psychotropic substances and its precursors. India has signed similar Conventions/MoUs/Agreements with the 37 countries. 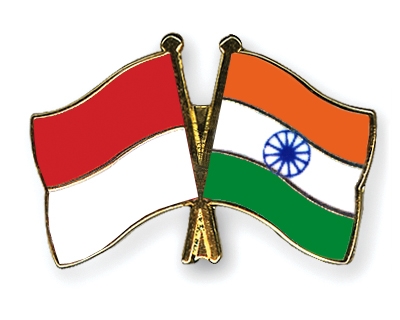 The Union Cabinet, chaired by the Prime Minister Narendra Modi, has approved the signing of Memorandum of Understanding (MoU) between India and Indonesia on March 27, 2019.

This MoU subjects combating illicit trafficking in narcotic drugs, psychotropic substances and its precursors. India has signed similar Conventions/MoUs/Agreements with the 37 countries.

Salient features of the MoU

India and Indonesia have shared two millennia of close cultural and commercial contacts. The Hindu, Buddhist and later Muslim faith travelled to Indonesia from the shores of India. The Indonesian folk art and dramas are based on stories from the great epics of Ramayana and Mahabharata. The shared culture, colonial history and post independence goals of political sovereignty, economic self- sufficiency and independent foreign policy have unifying effect on the bilateral relations.

During our respective struggles for independence, the national leaderships of India and Indonesia led by Jawaharlal Nehru and President Sukarno collaborated closely in supporting the cause of independence of Asian and African countries and later laid the foundation of the Non-Aligned Movement at the Asian-African Conference held in Bandung in 1955. Since the adoption of India’s ‘Look East Policy’ in 1991, there has been a rapid development of bilateral relations in political, security, defence, commercial and cultural fields. The current Government wants to further deepen the relationship with East Asia and has therefore rightly titled its policy as “Act East”.

Manu Bhaker (17 years) and Saurabh Chaudhary (16 Years) shot a combined score of 784 in the qualification round, breaking the record set by Russians Vitalina Batsarashkina and Artem Chernousov at the European Championships five days ago.

Before this feat, they won the International Shooting Sport Federation (ISSF) World Cup stage gold in the same event in Delhi in February 2019. 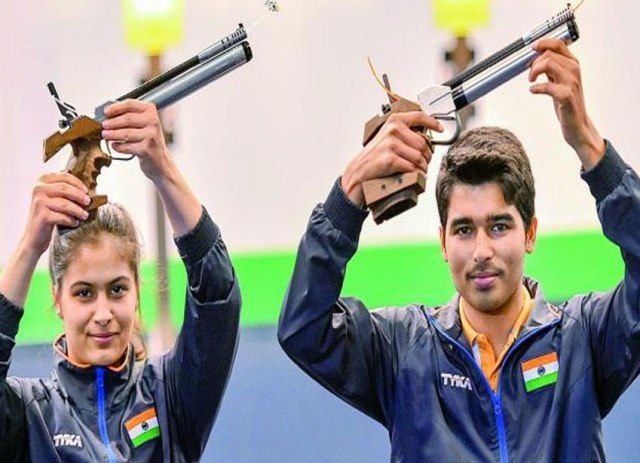