EU aims to be first carbon neutral economy by 2050

The European Union on November 28, 2018 urged government, businesses, citizens and regions to join it in an ambitious plan to cut emissions and make the bloc carbon neutral by 2050. The EU’s strategic long-term vision relies on its member states to take action. 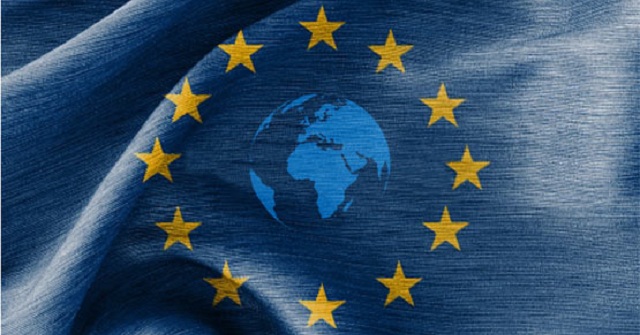 EU aims to be first carbon neutral economy by 2050

The European Union on November 28, 2018 urged government, businesses, citizens and regions to join it in an ambitious plan to cut emissions and make the bloc carbon neutral by 2050.

The EU climate commissioner Miguel Arias Canete said in a press conference in Brussels that the bloc is kicking off a process to determine how Europe's energy and climate policy will evolve between now and 2050.

According to Canete, if Europe retains its current targets it will only reduce net carbon emissions by 60 per cent by mid-century, not enough to meet the bloc's pledges under the 2015 Paris climate accord.

• The European Union comprises 28 members, which together form one of the world's biggest and hence, most polluting economies. Hence, it is keen to play its part and become the first major world player to be "climate neutral".

• Under the climate neutral goal, the member states will submit their draft national climate and energy plans to the EU by the end of 2018.

• According to EU’s climate commissioner, while more homes will be insulated and transport will be modernised, the key plank of any successful strategy will be to reduce fossil fuel use in energy production by 80 per cent by 2050.

• This implies increasing investments in clean energy from two per cent of Europe's GDP to 2.8 per cent, representing an additional spend of between 175 and 290 billion euros per year.

• The announcement comes at a time when delegations from more than 200 countries are due to convene in Poland for the upcoming COP24 climate summit, which aims to renew and build on the Paris deal and limit global warming.

While leaders across the world have been trying to keep the 2015 Paris Agreement afloat, one of the world’s leading economies, the United States continues to hold on its stand of rejecting the treaty and promising to withdraw from it. 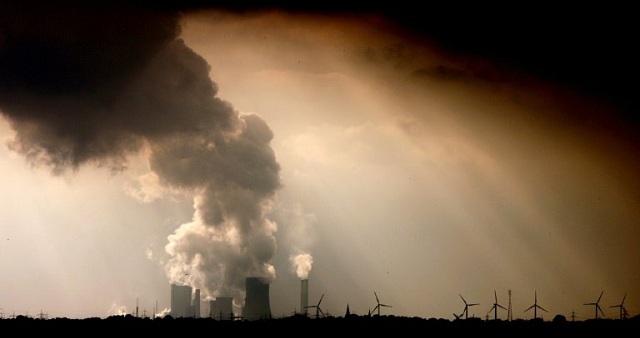 Syria, which was the last remaining holdout previously, agreed to sign the Paris agreement in November 2017.

The accord is to take effect in 2020, and the UN Environment Program (UNEP) now warns that its two-degree goal is already out of date.

Experts also warn that the temperature rise is on track to surpass three degrees by 2100 and urge governments to do more than first planned if global warming is to be reined in at all.