The Central helpdesk of GST has made special arrangements with 100 agents to answer queries of taxpayers and transporters related to e-way Bills. 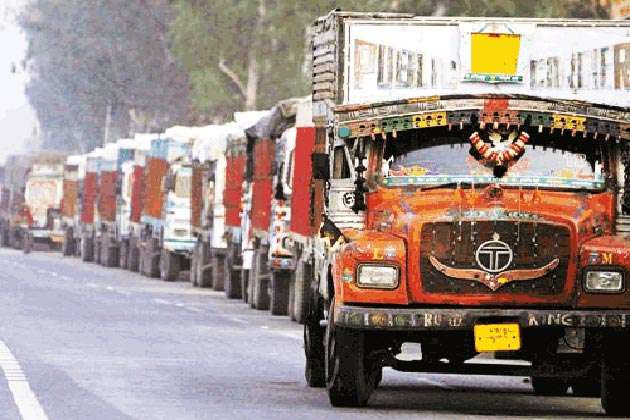 As per the deadline fixed by the GST Council, the e-Way Bill system became mandatory from April 1, 2018 for all inter-state movement of goods in India.

The e-Way Bill system is being implemented under the GST regime by GST Network (GSTN) in association with the National Informatics Centre (NIC). The system is being handled on the https://ewaybillgst.gov.in.portal.

• The Central helpdesk of GST has made special arrangements with 100 agents to answer queries of taxpayers and transporters related to e-way Bills.

• The consolidated e-way Bill can be generated by transporters for vehicle carrying multiple consignments.

• Transporters can create multiple sub-users and allocate roles to them, a way-out for large transporters to declare their various offices as sub-users.

• There is also a provision for cancellation of e-way Bill within 24 hours of creation.

• The recipient can also reject the e-way Bill within validity period of e-way bill or within 72 hours of creation of the e-way bill by the consignor, whichever is earlier.

• So far, a total of 1096905 taxpayers have registered themselves on e-Way Bill Portal.

• Over 19000 transporters, who are not registered under GST, have enrolled themselves on the e-Way Bill Portal.

Earlier, to test the smooth roll-out of e-way bills for the movement of goods from one state to another, the trial run was conducted on January 16, 2018 for the entire country.