NEA Scout will be flying to space on Artemis I, which will be the first uncrewed test flight of the SLS rocket and the Orion spacecraft. Read more to know what makes NASA’s new spacecraft NEA Scout special? 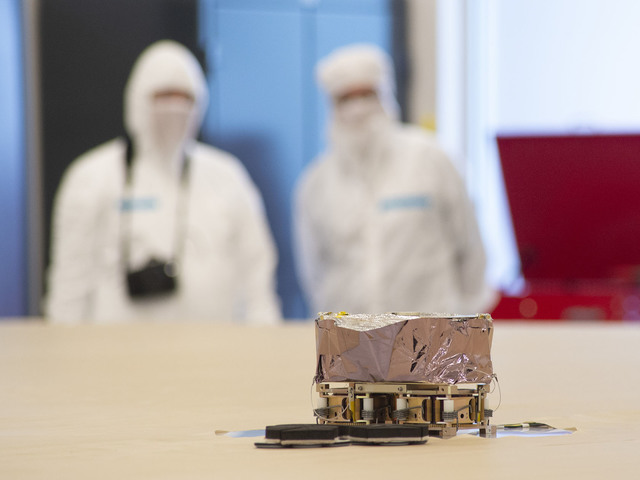 National Aeronautics and Space Administration (NASA) has announced that its new spacecraft NEA Scout (Near-Earth Asteroid Scout) has undergone all required tests and has been placed inside the Space Launch System (SLS) rocket.

NEA Scout will be flying to space on Artemis I, which will be the first uncrewed test flight of the SLS rocket and the Orion spacecraft. Artemis I is scheduled to be launched in November 2021.

What is NEA Scout?

•NASA has selected NEA Scout as the secondary payload on Artemis I, the first uncrewed flight test of the SLS rocket and the Orion spacecraft.

•NEA Scout is the size of a shoebox, that will be propelled by a solar sail measuring 925 sq ft. The camera fitted on the spacecraft will take pictures to help in determining the physical properties of a near-Earth asteroid.

•NEA Scout combined with solar sail propulsion will be the first interplanetary CubeSat to characterize and image a near-Earth asteroid.

What is Solar Sail? 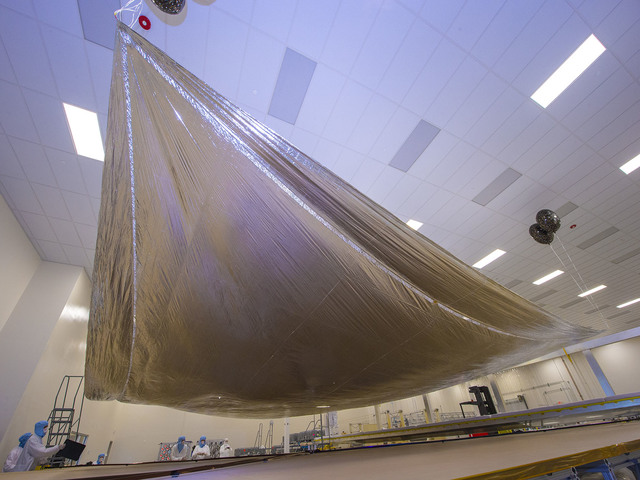 •A very thin aluminized polymer sail measuring 925 sq ft atop the NEA Scout will propel it using the sunlight to generate thrust by reflecting solar photons.

What will NEA Scout do?

•NEA Scout using a science-grade camera will aid in obtaining data to close Strategic Knowledge Gaps (SKGs) and develop effective strategies to reducing the potential risk of an asteroid impact, improve the operations and designs of robotic and human space exploration missions.

•NEA Scout will capture data relating to the physical properties of a near-Earth asteroid such as its volume and shape, local debris, rotational properties, dust field, orbit, and surface makeup.

•The data gathered by the NEA Scout will aid in expanding knowledge about a small asteroids class, those measuring less than 330 feet. These have never been explored before.

How will NEA Scout work?

•NEA Scout aboard Artemis I will deploy from the SLS rocket after the Orion spacecraft gets separated from the upper stage. After reaching the lunar vicinity, the Scout will conduct an image for instrument calibration.

•NEA Scout will be approximately 93 million miles from Earth when performing the mission.