India opines that the road in Doklam is a threat to India as the region is close to Siliguri corridor which links India to its north-eastern states. 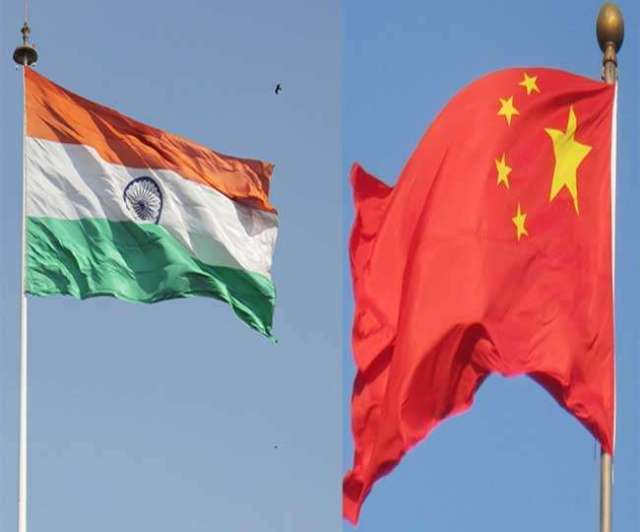 Indian and Chinese armies have been engaged in a standoff at Doklam in Sikkim since June 2017 leading to bilateral tensions between both the nations.

• The dispute began in June 2016 after the Indian Army stopped the construction of Chinese road in Doklam.
• India opines that the road in Doklam is a threat to India as the region is close to Siliguri corridor which links India to its north-eastern states.
• Bhutan supported India by registering protest against Chinese intervention into its territory.
• China refused entry of pilgrims visiting Kailash Mansarovar citing damage to roads due to rains in Tibet.
• Chinese foreign ministry asked India to immediately withdraw its troops to avoid any escalation of the situation.
• Chinese border guards entered one kilometre into Indian territory and threatened the shepherds grazing cattle in the Barahoti area of Uttarakhand’s Chamoli district.
• Meanwhile, Chinese media house Xinhua in its video “The Seven Sins of India” accused India of trampling international law and confusing right and wrong over the Doklam crisis.
• However, India's stand was supported by Japanese Ambassador to India Kenji Hiramatsu.
• China agreed to deal with trade imbalance between both the countries.
• Finally, India and China mutually agreed to withdraw their armies from the Doklam plateau, bringing three-months long dispute to an end.