This year’s theme is – Protect Our Species with aim to build and activate a global movement that embraces nature and its values. 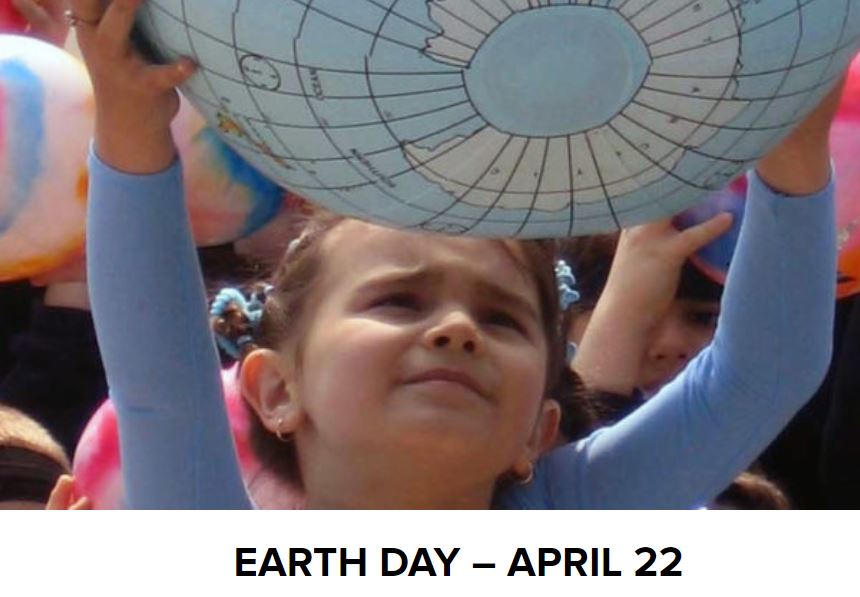 Several events and campaigns held worldwide on the occasion of Earth Day 2019 to support and protect environment of the earth. This year’s theme is – Protect Our Species. This theme emphasis to protect planet and preserve its environment.

As per the Earth Day network (EDN), nature’s gifts to our planet are the millions of species that we know and love, and many more that remain to be discovered. Unfortunately, human beings have irrevocably upset the balance of nature and, as a result, the world is facing the greatest rate of extinction since we lost the dinosaurs more than 60 million years ago. But unlike the fate of the dinosaurs, the rapid extinction of species in our world today is the result of human activity.

Protect our Species campaign and its goals:

Earth Day Network (EDN), the organization that leads Earth Day worldwide, has chosen as the theme for 2018 to End Plastic Pollution, including creating support for a global effort to eliminate primarily single-use plastics along with global regulation for the disposal of plastics. EDN is educating millions of people about the health and other risks associated with the use and disposal of plastics, including pollution of our oceans, water, and wildlife, and about the growing body of evidence that plastic waste is creating serious global problems.

The Economist Intelligence Unit (EIU) has released the worldwide Index of Cancer Preparedness (ICP). Study based on facts collected from 28 countries revealed the wide range of data about cancer preparation of countries. According to the EIU, objective of ICP is to allow benchmarking of national efforts and identify best practice in addressing the cancer challenge. 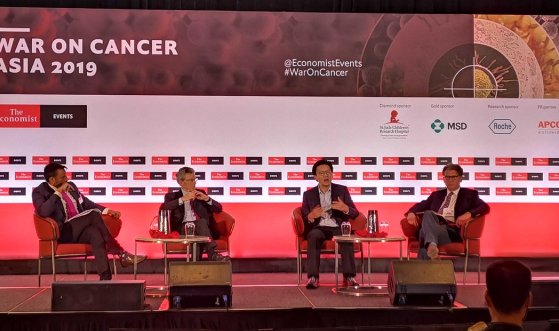 The Economist Intelligence Unit (EIU), created in 1946, is the research and analysis division of The Economist Group and the world leader in global business intelligence. EIU service clients across the world from our 24 offices, their staff speak over 25 languages.