Food Policy report says that rural people around the world continue to struggle with food insecurity, persistent poverty and inequality, and environmental degradation. 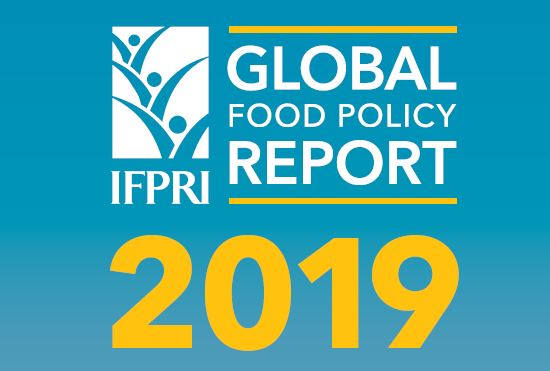 The rural transformation in South Asia is at a crossroads. The rural sector has been gradually transforming, but agricultural livelihoods still provide more than 43 percent of employment, meaning that most jobs in South Asia are in the informal sector. Implementing a “decent employment agenda” will require improving rural livelihoods. The predominance of smallholder farming communities, their increasing political voice, and national commitments to the Sustainable Development Goals are prompting governments in the region to emphasize inclusive rural development strategies.

The Board of Control for Cricket in India (BCCI) on April 27, 2019 recommended India pacers Mohammad Shami and Jasprit Bumrah, all-rounder Ravindra Jadeja and women’s team spinner Poonam Yadav for the prestigious Arjuna award.

The decision was taken during the Supreme Court-appointed CoA meeting in New Delhi. The Arjuna Awards are given to honour excellence in sports by the Ministry of Youth Affairs and Sports. On the other hand, All India Football Federation (AIFF) recommended the names of goalkeeper Gurpreet Singh Sandhu and forward Jeje for the prestigious sporting honour. 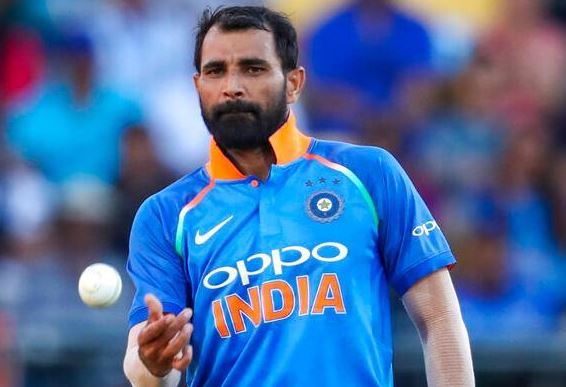