Rajapaksa dynasty is known for its pro-china tilt and this win marks the return of the powerful empire in Sri Lanka. 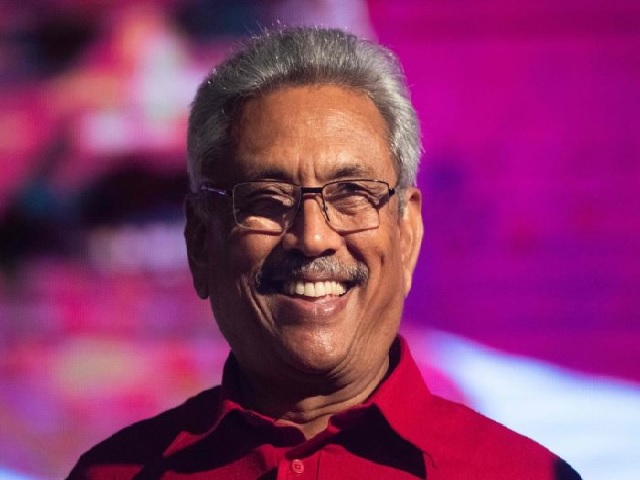 Rajapaksa dynasty is known for its pro-china tilt and this win marks the return of the powerful empire in Sri Lanka. He will have to deal with the numerous security challenges in the country following the Easter Sunday terror attacks that killed 269 people.

Who is Gotabaya Rajapaksa?

• Gotabaya Rajapaksa is a retired army man who took charge of the Sri Lankan Defence Department when his elder brother Mahinda Rajapaksa became the President (2005-2015).
• Gotabaya Rajapaksa completed his post-graduation in defence studies from Madras University in 1983.
• He got training to counter insurgency and Jungle Warfare in the 1980s in India.
• Also, when Sri Lanka ended its war with the Liberation Tigers of Tamil Eelam (LTTE) in 2009, he was the head of the Department of Defence.

Also Read | Pneumonia causes death of one child in every 39 seconds: UNICEF Report

The election results will have an impact on India as China’s is rapidly expanding its presence in the Indian Pacific region. Gotabaya Rajapaksa is considered as a pro-China politician. He and his elder brother Mahinda Rajapaksa's proximity to China has been well known. Experts believe that Rajapaksa's victory could be beneficial for China as China heavily invested in Sri Lanka when Mahinda Rajapaksa in power.

Mahinda Rajapaksa remained in power till 2015. Not only this, but Mahinda Rajapaksa had also borrowed billions of dollars loan from China and opened the doors of the Colombo port for Chinese warships. In 2014, Rajapaksa even allowed two Chinese submarines to stand in the region.

As per the Sri Lanka election commission report, Gotabaya Rajapaksa received 52.25% of votes (6,924,255) while other contestant Premadasa secured 41.99% of the total votes polled (5,564,239) during the elections. However, remaining candidates received 5.76% of the votes.