Government constitutes GoM to look into sexual harassment at workplace

The Union Government has constituted a four-member Group of Ministers (GoM) to examine and strengthen the existing legal and institutional frameworks for dealing with matters of sexual harassment of women at the workplace. 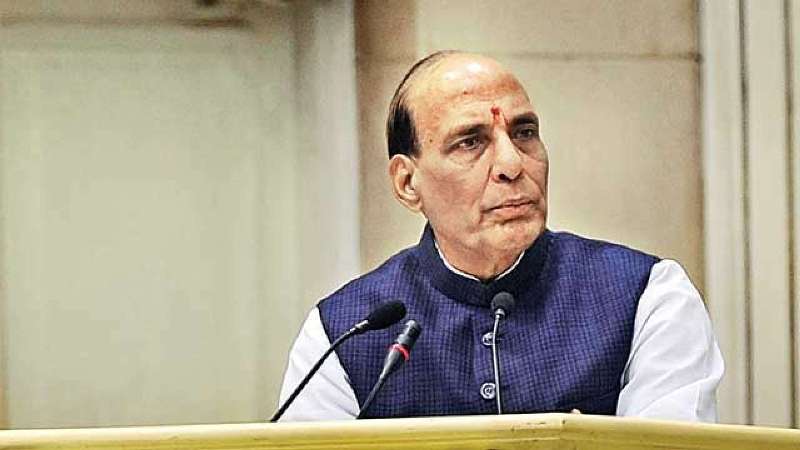 The Union Government on October 24, 2018 constituted a four-member Group of Ministers (GoM) to examine and strengthen the existing legal and institutional frameworks for dealing with matters of sexual harassment of women at the workplace.

The GoM has been constituted in view of the felt need for broader consultation on the issue, from the point of view of developing appropriate recommendations and laying down a comprehensive plan of action and for ensuring its time-bound implementation.

• The Group of Ministers will recommend action required for effective implementation of the existing provisions, as well as for strengthening the existing legal and institutional frameworks for addressing issues related to sexual harassment at workplace.

• The GoM will be required to examine the existing provisions for the safety of women and recommend further measures, within three months of its constitution.

• The Sexual Harassment of Women at Workplace (Prevention, Prohibition and Redressal) Act is the key legislation for protecting women against sexual harassment in the workplace and to ensure effective redressal of complaints.

• Besides this, the Women and Child Development Ministry has also launched an Electronic Complaints Box that enables women, irrespective of their work status, to raise their voice against sexual harassment at workplace.

• Once a complaint is submitted to the ‘SHe-Box’, it will be directly sent to the concerned authority having jurisdiction to take action in the matter.

• The government would be putting into place a mechanism to regularly monitor the action taken on the complaints.

The GoM has been set up in the wake of #MeToo movement in India where a number of women publicly named the people who had harassed them at their workplace.

One of the prominent names that came out in the midst of the shocking revelations was that of Minister of State for External Affairs M J Akbar, who faced allegations of inappropriate behaviour and sexual harassment from almost 20 women.

The accusations forced the former editor of the Asian Age to step down from his Ministerial position.