Government sets up 5-member GoM for Jammu and Kashmir, Ladakh 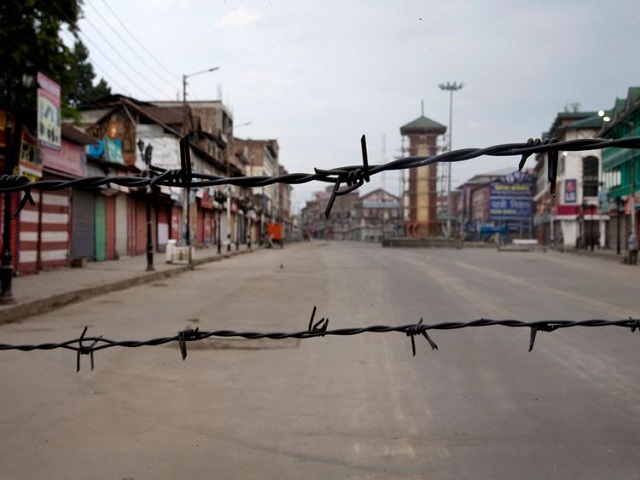 The Union Government has constituted a 5-member Group of Ministers (GoM) to look into issues concerning the Union Territories of Jammu and Kashmir and Ladakh.

The GoM will look into the development, economic and social issues of the two UTs and suggest ways to improve the situation. The two UTs will come into existence on October 31.

The group of ministers has been constituted to analyse the situation in J&K after scrapping of Article 370 and withdrawal of Jammu and Kashmir’s special status and bifurcation of the state into two Union Territories.

The Jammu and Kashmir Reorganisation Act 2019 was passed by Parliament earlier this month. Under the act, the two new Union Territories of J&K and Ladakh will come into existence from October 31, 2019.

The Group of Ministers will be conducting their first meeting in the first week of September.