New e-commerce policy comes into effect: Know all about it!

India’s new e-commerce policy came into effect on February 1, 2019. The implementation has caused widespread disruption for the online retailers, forcing some of them to take down a range of items from their website. 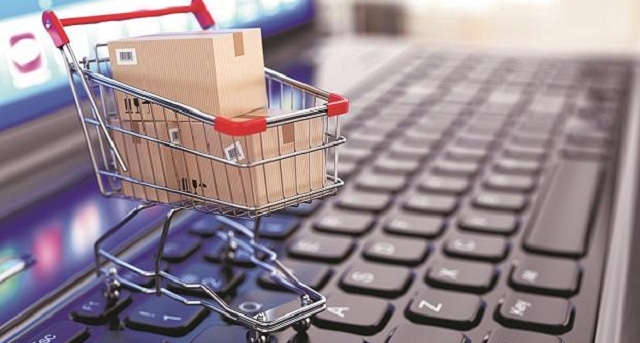 India’s new e-commerce policy came into effect on February 1, 2019. The implementation has caused widespread disruption for the online retailers, forcing some of them to take down an array of items from their website.

According to an official notification released on December 28, 2018 by the Department of Industrial Policy and Promotion, a new set of policy rules were formed for the e-commerce companies. It gave them a 60-day window period for aligning themselves to the government’s modified foreign direct investment (FDI) rules.

• The new e-commerce norms bar online retailers from selling products through vendors in which they have an equity interest.

• It also bars them from entering into exclusive deals with brands for selling products only on their platforms.

• All online retailers will be required to maintain a level playing field for all the vendors selling their products on the platform, and it shall not affect the sale prices of goods in any manner.

• Further, the policy disallows e-commerce players to control the inventory of the vendors. Any such ownership over the inventory will convert it into inventory based model from marketplace based model, which is not entitled to FDI.

• Under the new rules, the e-commerce retailer shall be deemed to own the inventory of a vendor if over 25 per cent of the purchases of such a vendor are through it.

• Hence, not more than a quarter of the inventory on an e-commerce platform can come from a single vendor.

• The policy has also restricted marketplaces from influencing prices in a bid to curb deep discounting.

• With this, special offers like cashback, extended warranties, faster deliveries to some brands will be prohibited, with the view to provide a level playing field.

The key objective behind the revising the FDI rules for the e-commerce giants is to level the playing field in the retail space, as heavy discounting on online retail sites was causing heavy losses to the small and medium brick and mortar stores.

According to many small traders, e-commerce giants use their buying power and control over inventory from affiliated vendors to create an unfair marketplace where they can offer deep discounts on some products.

The arrangements will be barred under the new policy. The new rules will force the big e-sellers to change their business structures, which will raise their compliance costs.

In December, the government modified foreign direct investment (FDI) rules for its growing e-commerce sector, which has drawn major bets from not only Amazon.com but also the likes of Walmart Inc, which bought a majority stake in homegrown e-commerce player Flipkart in 2018.

Both the companies have bet heavily on India being a big growth driver. While Amazon has committed to investing $5.5 billion in India, Walmart spent $16 billion on Flipkart.