ICC Hall of fame: Sachin Tendulkar sixth Indian to be inducted in ICC Hall of Fame

ICC Hall of fame: Sachin Tendulkar has become sixth Indian to be included in the ICC Hall of Fame.

ICC Hall of fame: Sachin Tendulkar has become sixth Indian cricketer to be included in the ICC Hall of Fame. The ICC selected India’s Sachin Tendulkar, South Africa’s Allan Donald and Australia’s Cathryn Fitzpatrick for the hall of fame honour at a ceremony in London on July 18, 2019.

The other Indians in the ICC Hall of Fame include Bishan Singh Bedi, Sunil Gavaskar, Kapil Dev, Anil Kumble and Rahul Dravid. 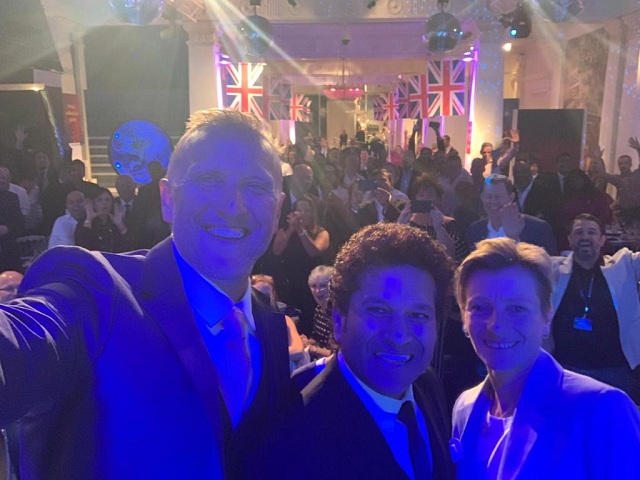 ICC Cricket Hall of Fame aims to recognize the achievements of legendary cricketers. As per ICC guidelines, a player has to be internationally retired for at least five years to be inducted in Hall of Fame. 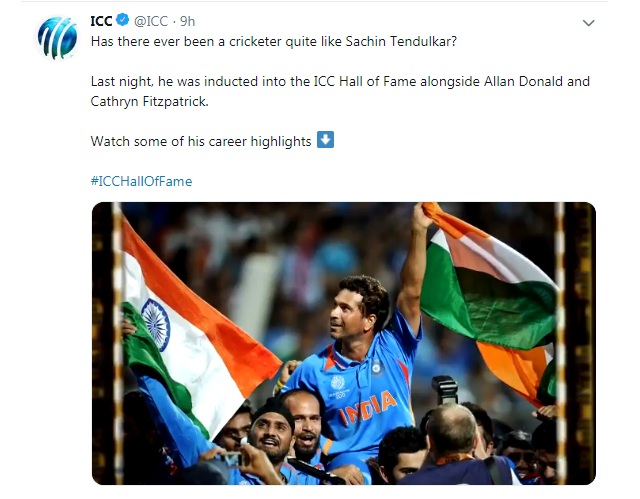 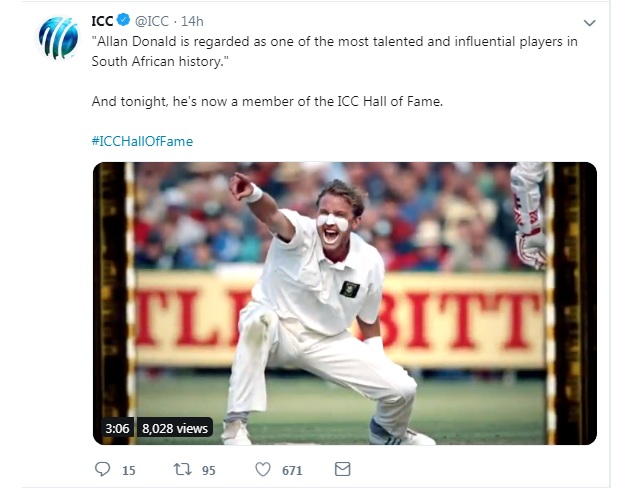 Australia’s two-time World Cup-winning cricketer Cathryn Fitzpatrick was ranked as the world’s top ODI bowler for 2,113 days. She is known as the fastest bowler of her generation and one of the most successful coaches in this decade. Fitzpatrick is also the second-highest ODI wicket-taker in women’s cricket. She held the top spot with 109 women’s ODI wickets until India’s Jhulan Goswami broke the record in May 2017. 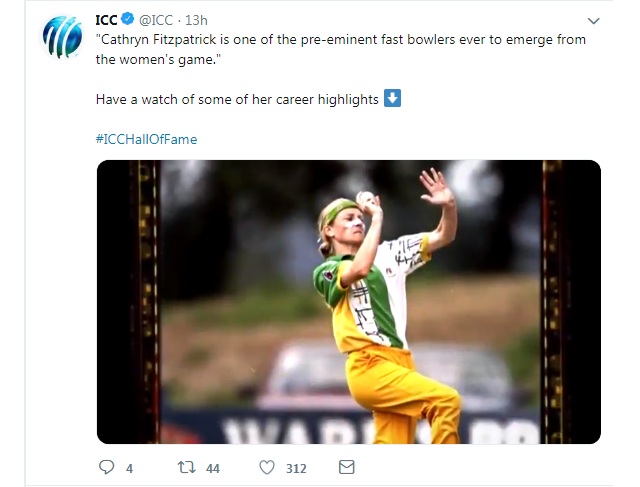 The ICC Hall of Fame was launched on January 2, 2009 in association with the Federation of International Cricketers Associations (FICA), as part of ICC's centenary year celebrations.

In the initial intake, 55 players were named in the FICA Hall of Fame between 1999 and 2003. From 2009, ICC began inducting a select group of names to the Hall of Fame every year. Three Indians- Bishan Singh Bedi, Sunil Gavaskar and Kapil Dev were announced as the new members of the Hall of Fame in the first such induction in 2009.

Rahul Dravid was inducted into the ICC Hall of Fame in 2018 along with former Australian skipper Ricky Ponting and England Women wicketkeeper-batter Claire Taylor. Anil Kumble was given the honour earlier in 2015.