Iceland became the smallest country to enter World Cup. It defeated Kosovo with 2-0 to reach the mega 2018 FIFA World Cup to be held in Russia. 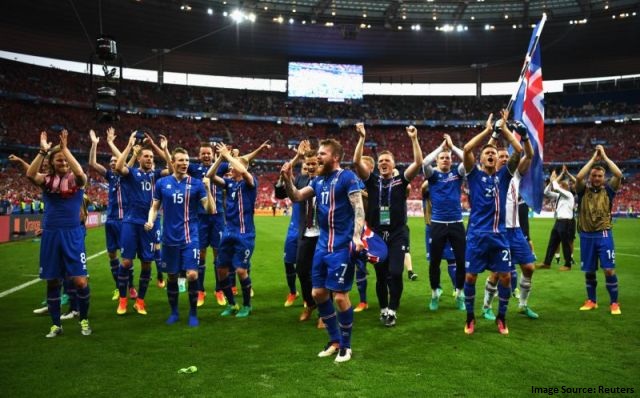 Iceland created history on 9 October 2017 by qualifying for the 2018 World Cup. This is the first time that Iceland qualified for the World Cup.

Gylfi Sigurdsson and Johann Berg Gudmundsson scored 2-0 against Kosovo to bag a spot in Group I of UEFA World Cup Qualifying.

Meanwhile, Serbia made it to the 2018 World Cup finals to be held in Russia. It scored 1-0 over Georgia to cement its place, ending 8 year of its major final absence in the World Cup.

• FIFA World Cup is a quadrennial (once in four years) international football tournament.

• This is the first time when Iceland and Panama will be participants.

• The winners of the World Cup 2018 will qualify for the 2021 FIFA Confederations Cup.