The past year was overall the eighth warmest year on record since nation-wide records were initiated in 1901. Twelve out of the 15 warmest years were during the recent fifteen years period between 2006 and 2020. 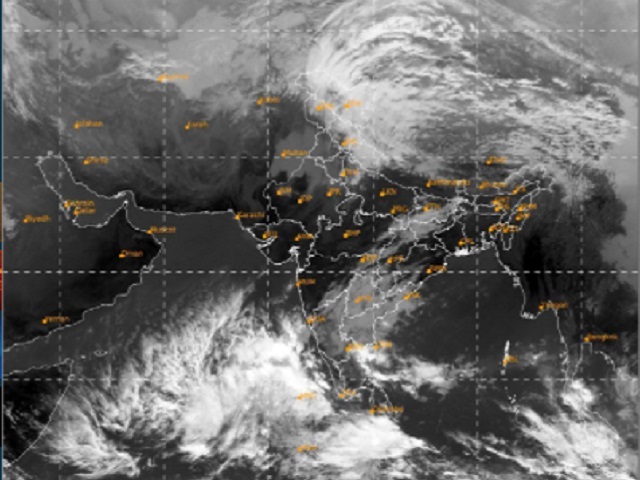 The Climate Research and Services (CRS)of the India Meteorological Department (IMD) issued a statement on the Climate of India during 2020 on January 5, 2020.

As per the statement, the annual mean land surface air temperature averaged across India was +0.290 degrees Celsius above normal, based on the data of 1981-2010.

The past year was also overall the eighth warmest year on record since nation-wide records were initiated in 1901. However, it was substantially lower than the highest warming observed over India during 2016, which was +0.710C.

What contributed to warming?

The monsoon and post-monsoon seasons with mean temperature anomalies of +0.430C and +0.530C respectively mainly contributed to this warming.

•The mean temperature during the winter was also above normal with an anomaly of +0.140C. The pre-monsoon season temperature was, however, below normal at -0.030C.

•The global mean surface temperature anomaly during 2020, between January and October, was +1.20C, as per WMO state of the global climate.

•The monsoon season as a whole across the nation was above normal, 109 percent of its LPA.

•All the five subdivisions of the core region except Kerala received excess or normal rainfall.

•Twelve out of the 15 warmest years were during the recent fifteen years period between 2006 and 2020.

•The country averaged seasonal mean temperatures were above the average during all seasons except pre-monsoon season.

•The country averaged mean monthly temperatures were also warmer than the normal during all the months of the year except March and June.

During 2020, five cyclones formed over the North Indian Ocean including:

The cold wave conditions had mainly prevailed over central parts of the country especially in January, causing the deaths of about 150 people.