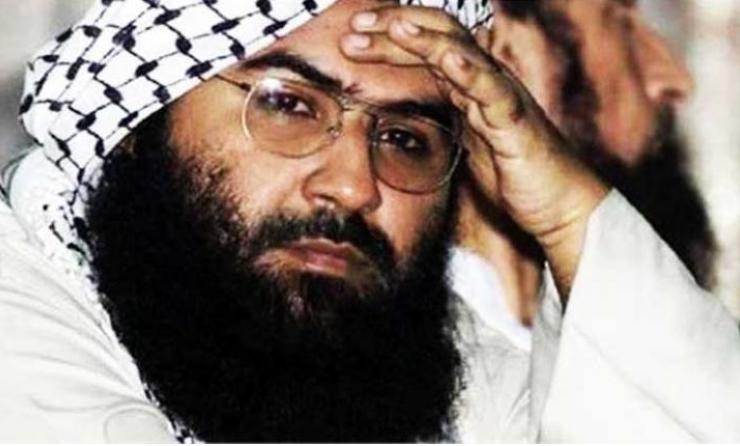 Giving setback to India, China for the fourth time blocked a bid in the United Nations Security Council (UNSC) to designate Pakistan’s Jaish-e-Mohammed's chief Masood Azhar as a "global terrorist".

India termed the move of China’s putting a technical hold on the proposal as “disappointing”.

• The proposal was moved by P3 countries (France, United Kingdom and United States) on February 27, 2019 to the 1267 Al-Qaida Sanctions Committee of the UN Security Council in wake of Pulwama terror attack by Pakistan-based terror group JeM that killed over 40 CRPF personnel in India.

• The members of the Al-Qaida Sanctions Committee were given a time limit of 10 working days to raise any objections to the proposal.

• If there is no objection to the proposal by the end of the no-objection period, the decision is deemed to be adopted.

• The no-objection period deadline was scheduled to end on March 14, 2019 (Indian Time). However, just before the deadline, China blocked the proposal with a ‘technical hold’ and asked for "more time to examine" the proposal.

• The technical hold is valid for up to six months and it can be extended by three months thereafter.

China’s blocking of all four proposals

• In 2009, India alone moved a proposal in the UNSC to designate Azhar as a global terrorist. In 2016, India moved the proposal along with the P3 - the United States, the United Kingdom and France in the UN's 1267 Sanctions Committee to ban Azhar. In 2017, the P3 nations moved a similar proposal.

• However, on all occasions China blocked India's proposal from being adopted by the Sanctions Committee.

• The Al-Qaida Sanctions Committee is one of three UNSC committees dealing with counter-terrorism. The other two are - Counter-Terrorism Committee, and the Security Council Committee.

• The 1267 Al-Qaida Sanctions Committee aims to impose strictures against individuals and entities associated with Al-Qaida and the Islamic State.

• The committee makes its decisions by consensus of its members.

What would be the outcome of listing of Azhar as a terrorist?

• The listing of Azhar as a terrorist would be a significant diplomatic victory for India and would have resulted in restrictions on his travel and freezing of his assets.

• All member states freeze the funds and other financial assets and resources of designated individuals and entities without delay.

• The travel ban prevents the designated individuals from entering into or passing by all states through their territories.

• All states are required to prevent the direct or indirect supply, sale and transfer of the arms and weapons from their territories to the designated individuals and entities.