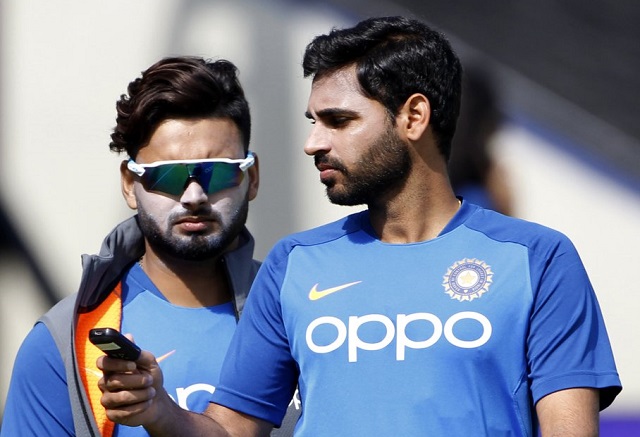 India vs England Predicted Playing XI: The title clash between India and England is set to take off in Edgbaston in Birmingham from 3PM IST today. India will be looking for a win to seal its semi-final spot, while for England, it will be a must-win situation. England has to win today to keep its semi-final hopes alive.

The men-in-blue will turn orange for their clash with England at Edgbaston. India is the only unbeaten team in the world cup tournament and it will look to continue its winning streak into the semi-finals. India currently has 11 points from six matches. The number one ODI side in the world will look to defeat former world number one side England and dampen their semi-final hopes. England, at the start of the world cup tournament, was considered to be the favourites to win the World Cup. Though England started off strong, it looked to be struggling in the latter half of the tournament’s group stage.  England just has 8 points from seven matches.

India vs England: Area of Concerns

India: India’s middle order is a major concern for the men-in-blue. The Indian middle order batsmen, Vijay Shankar, Hardik Pandya, Kedar Jadhav and MS Dhoni will need to perform their best today for India to win the match against England. Opener KL Rahul will also need to stick for a longer duration and make runs. Rishabh Pant should be given a chance to play today.