Insect Apocalypse: Is Climate Change causing Earth to lose 1-2 percent of its insects?

Insects are crucial to the world's food chain and help get rid of waste. In agriculture, insects help in the cross-pollination of plants in the environment. 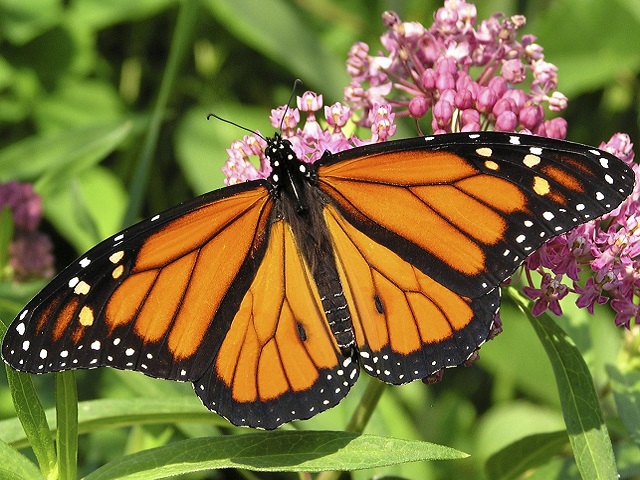 According to the world's top insect experts, climate change, light pollution, insecticides, herbicides, invasive species and changes in agriculture and land use are causing the Earth to lose around 1-2 percent of its insects each year.

This was shared by David Wagner, an entomologist at the University of Connecticut and lead author in the special package of 12 studies of the National Academies of Sciences written by 56 scientists from around the globe.

The problem referred to as insect apocalypse has been called by scientists as jigsaw puzzle and as per experts, they still don’t have all the pieces and so they are having trouble understanding its complexity and enormity and getting the world to notice and do something about it.

According to David Wagner, the drier weather in the US due to climate change has left less milkweed for butterflies to eat. Besides this, the changes in American agriculture remove the weeds and flowers they need for nectar.

Is there reason to worry?

While scientists are still in the process of figuring out whether the rate of insect loss is bigger than with other species, Wagner said that there is some reason to worry more because the insects are the target of an attack with insecticides and herbicides.

Why are insects important for the world?

Insects are crucial to the world's food chain and help get rid of waste. According to Wagner, Insects are the fabric by which Mother Nature and the tree of life are built.

• In agriculture, insects help in the cross-pollination of plants in the environment.

• Many insects eat up or carry away dead and decaying matter thus, they consume them and get rid of any waste matter from the environment.

• Many insects live on grass and plants for food and in turn, they become prey to many birds, amphibians, fishes, lizards and other animals. Through this way, they supply food to the members of the food chain.

• Insects are also used for pest control. There are two types of insects;

Predators: These insects consume others like Lady Beetles that consumers termites and mites.

Parasitoids: These insects lay their eggs on the surface or inside other insects and the larvae that emerges from the eggs feed on the host insect thereby killing it.

The latest scientific studies highlighting the problems in the insect world have started to get global attention. Scientists have identified around 1 million insect species and around 4 million more are still to be discovered.