The IRNSS-1H has the ability to provide accurate information services within Indian territory, and up to a distance of 1500 kms around India’s borders. 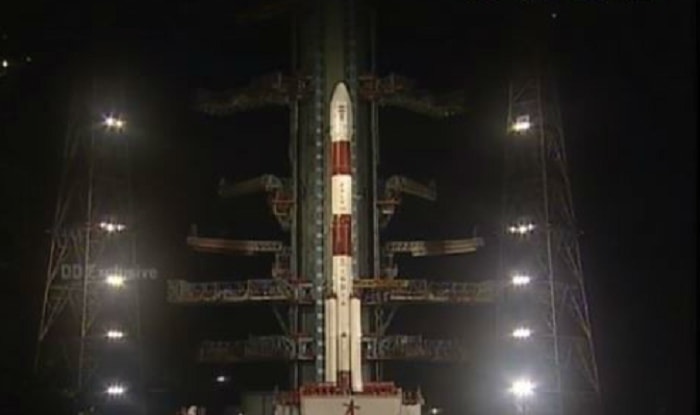 ISRO's attempt to launch its eighth regional navigation satellite IRNSS-1H turned out to be unsuccessful on 31 August 2017 after the satellite failed to come out of the heat shield as it should have.

This 1425-kg satellite was launched on board PSLV-C39 into a Sub-Geosynchronous Transfer Orbit (Sub-GTO). PSLV-C39, like the previous six launches of IRNSS satellites, used the ‘XL’ version of the PSLV equipped with six strap-ons each carrying 12 tonnes of propellant.

The IRNSS-1H has the ability to provide accurate information services within Indian territory, and up to a distance of 1500 kms around India’s borders.

• IRNSS-1H was being sent to space to back up and replace the functions of India's first navigation satellite IRNSS-1A that was launched in 2013.
• In mid-2016, all three rubidium atomic clocks of IRNSS-1A on board had stopped functioning. These atomic clocks provide accurate location data.
• Between 2013 and 2016, ISRO has put up seven IRNSS satellites to form the Indian Regional Navigation Satellite System called NavIC or Navigation with Indian Constellation.
• NavIC is the Indian regional version similar to the US Global Positioning System (GPS).