New Zealand’s Leo Carter smashes 6 Sixes in an over, becomes 7th batsman in the world

Leo Carter hit 6 sixes in a row. He entered the history books by becoming the seventh cricketer in the world to hit six 6s in an over. 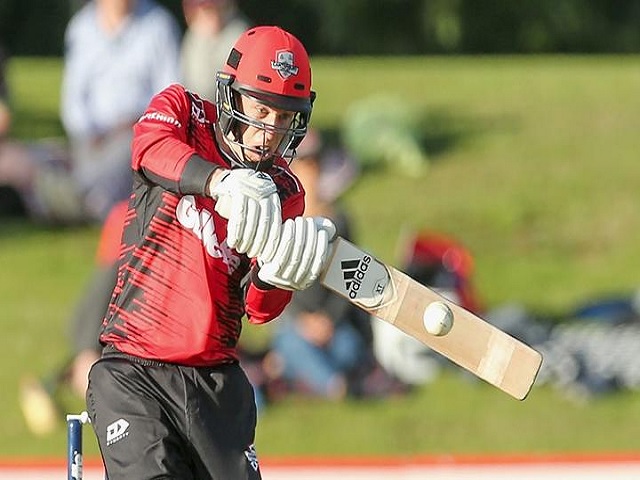 Leo Carter, New Zealand’s batsman, has recorded his name in the history books on January 05, 2020. He has become the 7th cricketer in the world to score six sixes in an over. Carter achieved this feat during his team's Canterbury Kings' victory against Northern Knight at New Zealand's Twenty20 tournament Super Smash.

Apart from Carter, Gary Sobers of the West Indies, Ravi Shastri and Yuvraj Singh of India, Herschelle Gibbs of South Africa, Ross Vitali of England and Hazratullah Zazai of Afghanistan have scored six sixes in an over. Yuvraj Singh hit 6 sixes against England’s fast bowler Stuart Broad in the 2007 T20 World Cup.

Carter is the 4th batsman who made this record in a T-20 match, and the first New Zealand cricketer. He was also a part of New Zealand's 2014 ICC Under-19 team.

Yuvraj Singh hit six sixes in six consecutive balls against England in the ICC T20 World Cup in 2007. He made this record in Stuart Broad's over. In that T20 World Cup match, Yuvraj Singh also set a new world record by completing a half-century off 12 balls. 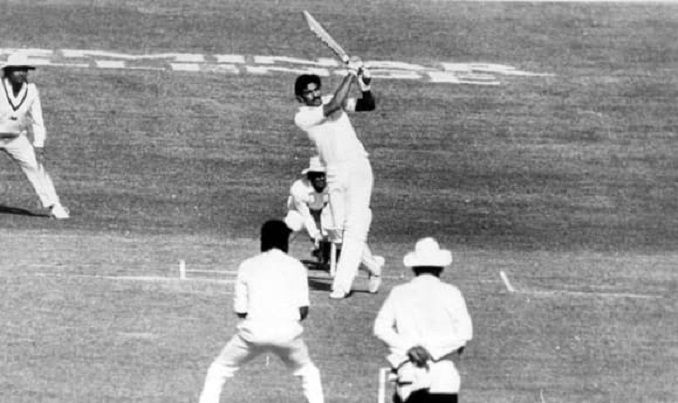 Garry Sobers was the first batsman to score 6 sixes in an over in first-class cricket, while India's Ravi Shastri later repeated it. He made this record during a match between Bombay and Baroda. Ravi Shastri also scored the fastest double century in Ranji history in the second innings of the match. He scored an unbeaten 200 from 123 balls, which included 13 fours and 13 sixes.