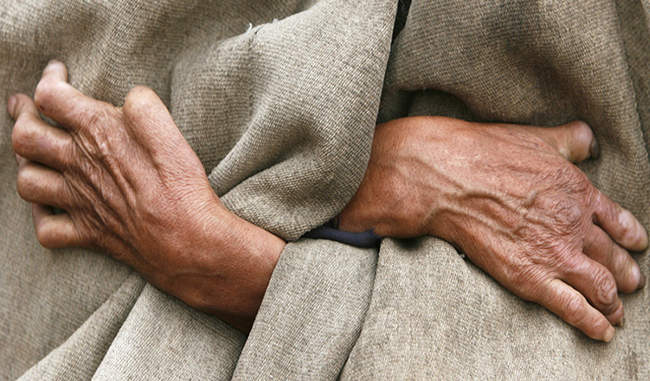 Parliament passes bill to remove leprosy as ground for divorce

The Parliament on February 13, 2019 passed the Personal Laws (Amendment Bill), 2018 that seeks to remove leprosy as a ground for divorce. The bill was passed after upper house of the Parliament Rajya Sabha approved it without discussion.

The lower house of the Parliament, Lok Sabha had passed the bill on January 7, 2019. Leprosy is being removed as a ground for divorce as it is now a curable disease as against the earlier notion of it being incurable.

• Leprosy as a ground for divorce is a "discriminatory" provision. The first attempt towards eliminating the bias against people suffering from the disease was made in 2008 when the National Human Rights Commission had underlined the need to make amendments in certain personal laws and other legislations.

• In 2010, the United Nations General Assembly adopted a Resolution on the ‘Elimination of discrimination against persons affected by leprosy and their family members’, which was signed and ratified by India.

• Subsequently, the 20th Law Commission of India in its 256th Report titled “Eliminating Discrimination Against Persons Affected by Leprosy” had recommended repeal of laws and provisions that were discriminatory against leprosy-affected people.

• In 2014, the Supreme Court had also asked the Centre and the state governments to take the necessary steps for rehabilitation and integration of leprosy-affected people into the mainstream including the steps to repeal the provisions where leprosy has been treated as a stigmatic disability.

• Hence, taking in regard the recommendations, Government decided to omit such discriminatory provisions from the Personal Laws.

The bill aims to end discrimination against people suffering from leprosy. When it will get Presidential assent and become an Act, it will go a long way in detaching the social stigma associated with the disease.