Michael Patra's full name is Michael Debabrata Patra. He has earned a PhD degree in Economics from IIT Mumbai. 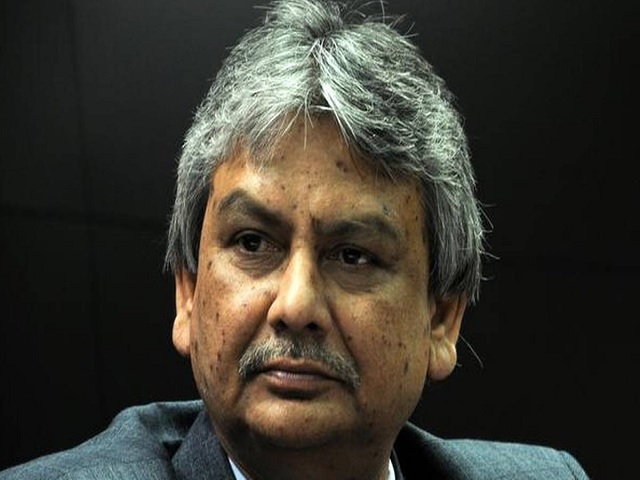 The government has appointed Michael Debabrata Patra as the Deputy Governor of Reserve Bank of India (RBI). The Appointments Committee of the Cabinet (ACC) has approved his name for a three-year tenure.

Michael Debabrata Patra has replaced Viral Acharya who resigned from the post in July 2019. Earlier, Michael Debaprata was working as an Executive Director at the RBI. He was overseeing four departments, Department of Statistics and Information Management, Monetary Policy, Departments of Economic and Policy Research.

Michael Patra's full name is Michael Debabrata Patra. He has earned a PhD degree in Economics from IIT Mumbai. Patra was a consultant in the Economic Analysis Department before being sent to the Monetary Policy Department in October 2005. Patra joined the Reserve Bank in the year 1985 and has served in a number of posts in the organization. He has been a fellow of Harvard University. He did post-doctoral research on financial stability at Harvard.

Patra will have tenure of three years. Earlier, he has held the post of executive director in the monetary policy department. He is also a member of the Monetary Policy Committee (MPC). Patra supported interest rate cuts to boost the pace of the economy, in the last three policy meetings.

Reserve Bank of India (RBI) has three deputy governors at present. These three governors are - NS Vishwanathan, BP Kanungo and MK Jain. Shaktikanta Das is the Governor of RBI. Viral Acharya resigned six months before his term ended. He cited personal reasons behind it. It was speculated that he resigned due to the government's attempts to take additional RBI reserves.

The Monetary Policy Committee (MPC) is a panel of six members with three members from RBI and three other independent members elected by the Government of India. It was constituted on June 27, 2016, to determine interest rates in a more useful and transparent manner.