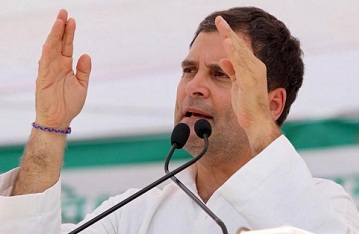 The top contenders for the post, after Rahul Gandhi's resignation, include Motilal Vora, who is known to be extremely close to Congress Chairperson Sonia Gandhi. Motilal Vora has previously served as the President of Madhya Pradesh Congress Committee, deputy chairman of Madhya Pradesh State Road Transport Corporation and as the Governor of Uttar Pradesh. Motilal Vora was the governor of Uttar Pradesh from 1993 to 1996. Besides him, other top contenders for the esteemed post of Congress President include Mallikarjun Kharge, Ghulam Nabi Azad and Sushil Kumar Shinde