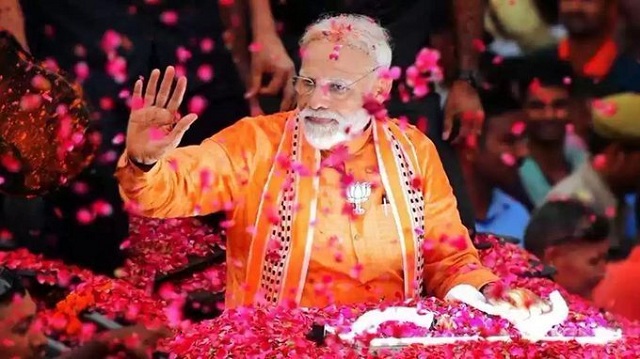 The entire Sardar Sarovar Dam was illuminated in tri-colours on late Monday night, ahead of PM Modi’s arrival. The Prime Minister tweeted an aerial view of the 'statue of unity', the world’s tallest statue when he reached Kevadia. 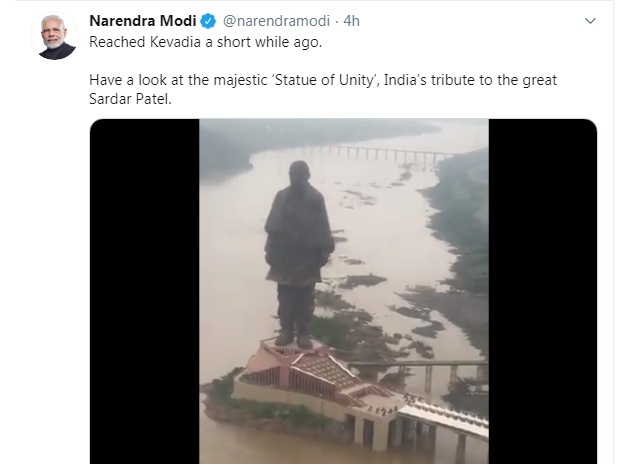 Prime Minister Narendra Modi also visited the Khalvani Eco-Tourism site and Cactus Garden in Kevadia in Narmada distric along with Gujarat Chief Minister Vijay Rupani and Governor Acharya Devvrat. PM Modi also paid a visit to the Butterfly Garden in Kevadia and Ekta Nursery, which is situated near the Statue of Unity on the banks of the Narmada River. The Ekta Nursery manufactures various eco-friendly products and the visitors can also enjoy a live demonstration of the manufacturing process. 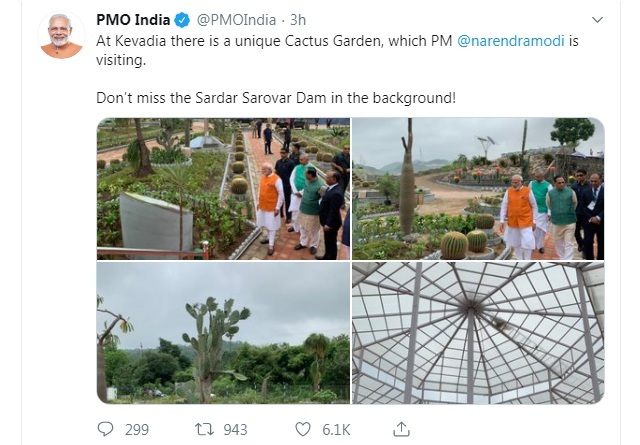 The Prime Minister is also scheduled to meet his mother Hiraben later in the day and seek her blessings. He is also expected to visit the Lord Dattatreya temple at Garudeshwar village near Kevadiya.

Many world leaders joined the union and opposition ministers in wishing PM Narendra Modi on his birthday. Following are some of the tweets:

Why are the tweets important for India's soft diplomacy?

Soft diplomacy is a term that refers to the diplomatic relationship that exists between countries, especially between the heads of state. India is traditionally known as a soft power and Prime Minister Narendra Modi, since his coming to power, is known to have effectively used India’s soft-power assets to build strong and lasting relationships with the heads of foreign nations. PM Modi's effective use of words and media management strategy has helped vastly improve India's image before the international community. Under Modi's reign, India has strengthened its relationship with not only the US, UK, Russia, African and south-east Asian nations but also with the middle-east and the nations where no Indian PM has visited before. A positive outcome of India's soft diplomacy are the tweets by the foreign heads of state wishing PM Modi on his birthday. Another example of the same is US President Donald Trump's decision of joining PM Modi  for 'Howdy Modi' event at Houston.

Besides the world leaders, many high profile personalities including the President, Vice President, top Union ministers, opposition leaders, actors and sports personalities also wished Narendra Modi on his birthday. Following are some of the tweets: 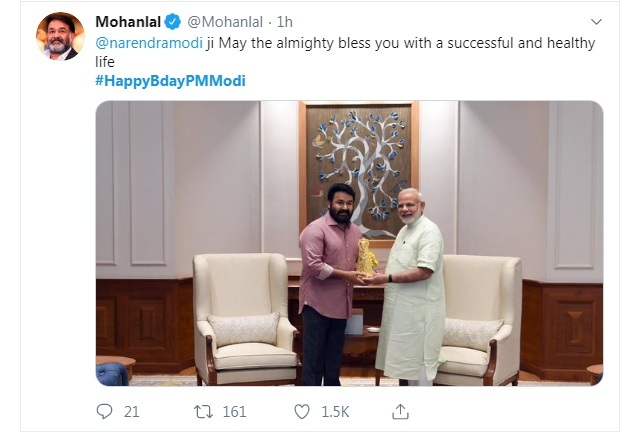 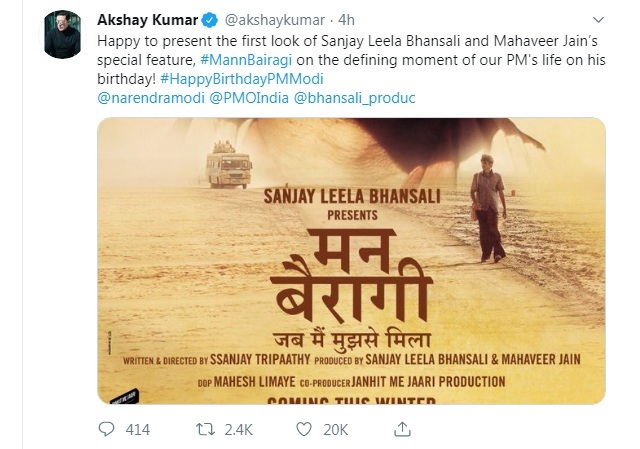