The fastest fifty of the T20I cricket was scored by the Yuvraj Singh(India) against England during ICC World Twenty20 at Durban on September 19, 2007. Yuvraj Singh had scored fifty in just 12 balls which includes 36 runs in an over. So Yuvraj Singh made two records from the same match. 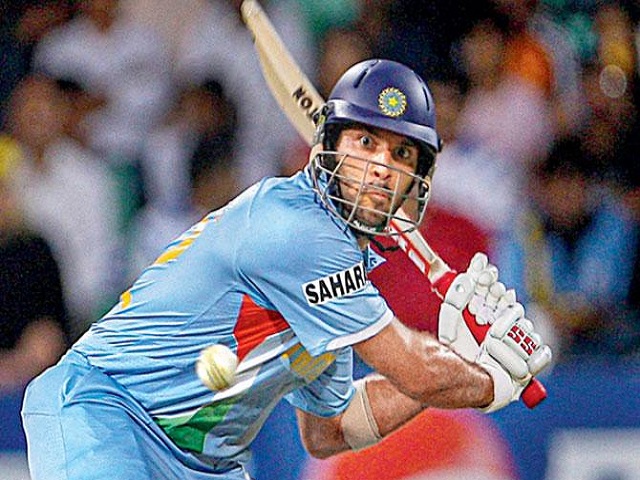 T20 cricket in the newest format in the International cricket. The first T20 International match between two men's sides was played between Australia and New Zealand on 17 February 2005.
The fastest fifty of the T20I cricket was scored by the Yuvraj Singh(India) against England during ICC World Twenty20 at Durban, on September 19, 2007.

Yuvraj Singh has scored 6 sixes in an over of Stuart Broad in the same match. This record is still held by Yuvraj Singh even after 13 years.

The second fastest fifty of the T20 cricket was scored by the Mirza Ahsan (Austria) against England in 2019.

Virat Kohli has scored fastest fifty in just 21 balls in T20I format against West Indies in 2019 and Rohit Sharma has achieved this feat in 22 balls in the same format.

Some interesting records of fastest century in ODI, T20 and Test matches are as follows;

1. The fastest century in the T20 is scored by David Miller and Rohit Sharma. Both players have scored the fastest T20 century in just 35 balls each in 2017.

2. The fastest century in the ODI is scored by the AB De Villiers (South Africa) in just 31 balls against West Indies in 2015.

3. The fastest century in Test cricket was scored by the Brendon McCullum of New Zealand. He achieved this feat in just 54 balls against Australia in 2016.

4. AB de Villiers holds the records of the fastest fifty, fastest hundred and fastest 150 in ODIs matches. He scored fifty in just 16 balls, hundred in just 31 balls and 150 runs in just 64 balls in the same match.

So this was the list of fastest fifty in the T20I format. To read more such articles click on the link given below;