The day marks the adaptation of Hindi language as the official language of India by the Constituent Assembly of India on September 14, 1949. As per the 2011 census, 43.63 percent of Indians speak Hindi as their mother tongue. 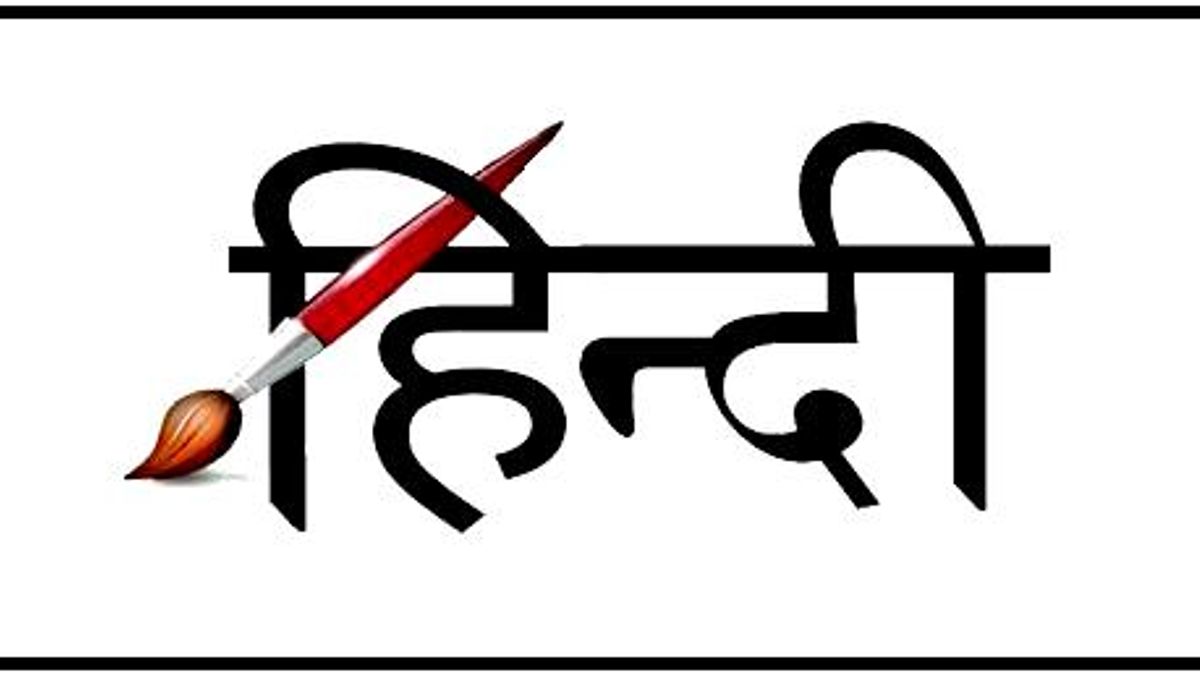 On this occasion, Vice President M Venkaiah Naidu presented the Rajbhasha Awards to chiefs of various departments, Ministries and offices for their outstanding performances in promoting the language.

• Hindi, written in Devanagari Script, is one of the main languages of India and is spoken by around 40 percent of the Indian population.

• Hindi language has a big history in India which belongs to the Indo-Aryan branch of the Indo-European language family.

• In India, Hindi is used as a mother tongue by around 258 million people and is a native language for most people living in Delhi, Uttar Pradesh, Uttarakhand, Chhattisgarh, Himachal Pradesh, Chandigarh, Bihar, Jharkhand, Madhya Pradesh, Haryana, and Rajasthan.

• It is also used in many countries of the world including Mauritius, Pakistan, Surinam, Trinidad and some other countries.

• Outside Asia, Hindi is an official language in Fiji. The Constitution of Fiji states 3 official languages, namely English, Fijian, and Hindi. The dialect of Hindi spoken there is known as Fiji Baat or Fiji Hindi.

• It is known as the 4th largest language of the world.