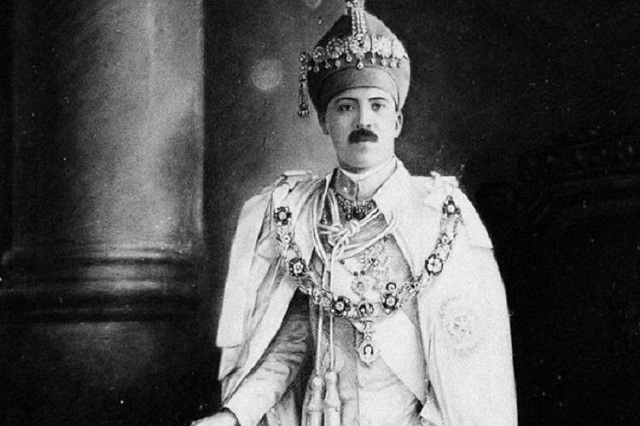 Nizam Funds case: India has won a decades-old legal dispute over funds belonging to the 7th Nizam of Hyderabad at the UK Court. The High Court of England and Wales, in a landmark judgement on October 2, 2019, ruled in favour of India and the Nizam's descendants and dismissed Pakistan's claims in a legal battle involving £35m.

The judgement was delivered by Justice Marcus Smith. The court ruled that those claiming in right of Nizam VII- his grandsons and India were now entitled to the Nizam Funds. 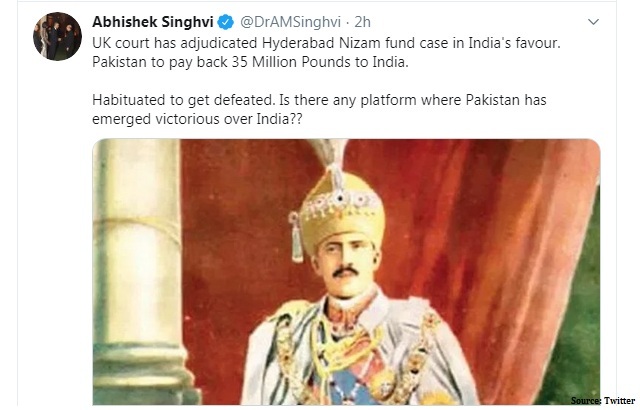 Nizam Funds case: All you need to know!

Nizam VII, Mir Osman Ali Khan, the last ruler of Hyderabad had transferred a sum of 1 million pounds for safe-keeping to Pakistan’s High Commissioner to the United Kingdom, Habib Ibrahim Rahimtoola, in 1948.

The money was transferred from the state of Hyderabad’s bank account to Rahimtoola’s account in UK’s National Westminster Bank. The amount, which has now grown in value to 35 million pounds or Rs 306 crore, continues to remain in the UK bank.

The descendants of Nizam VII- Mukarram Jah (Titular Nizam VIII) and his younger brother Muffakham Jah joined hands with the Indian government and laid claim to the amount, however, Pakistan disputed their claim. This initiated almost a decade-long legal battle between India and Pakistan.

While the Nizam’s descendants stated that they were the beneficiary owners of the fund, as it was given to them by their grandfather as a gift in a trust that was set up in April 1963, Pakistan claimed the money to be the payment for supplying weapons to Hyderabad.

Pakistan claimed that the weapons were for Nizam to protect the princely state of Hyderabad during its annexation in September 1948.

The UK court dismissed Pakistan’s claims and ruled that the Nizam’s heirs were the rightful owners of the fund. The judgement completely ruled out Pakistan’s claims over the amount and rejected its arguments that the dispute was non-justiciable and that the doctrine of illegality somehow barred recovery or that the claims of other parties were time-barred.

The Nizam’s descendants had attempted to go for an out-of-court settlement with Pakistan over the dispute in 2008 but Pakistan had not responded then.