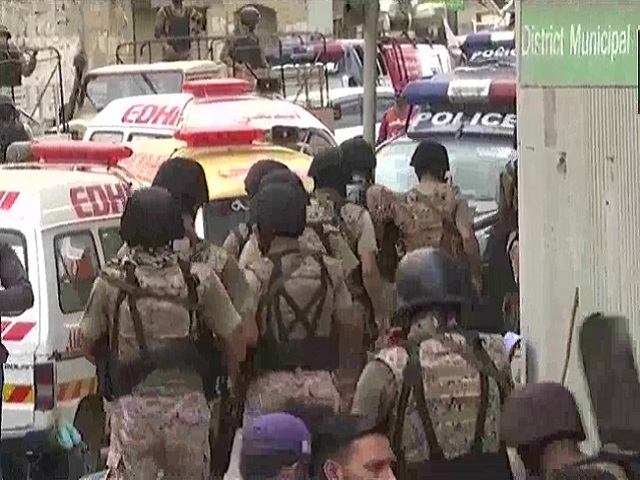 As per initial reports, 3-4 gunmen had entered the Pakistan Stock Exchange building after 9 am and opened fire. A grenade attack was also carried out at the entrance of the building.

What we know so far?

The Pakistani stock exchange stated that the situation is still unfolding and the management with the help of security forces is controlling the situation.

As per reports, heavily armed special forces have surrounded the Karachi stock exchange building. The special forces in a swift operation killed all four gunmen.

A clearance operation is underway in the area. The gunmen had reportedly arrived in a silver Corolla car.

Who is responsible for the attack?

The  Karachi stock exchange building is Pakistan’s largest and oldest stock exchange. It is located in a high security zone, in the heart of Karachi's financial district. The area houses Pakistan State Bank as well as the headquarters and head officers of many private national and international financial institutions.