The Arms (Amendment) Bill 2019 provides for life imprisonment for illegal possession of weapons or fine of one lakh rupees. 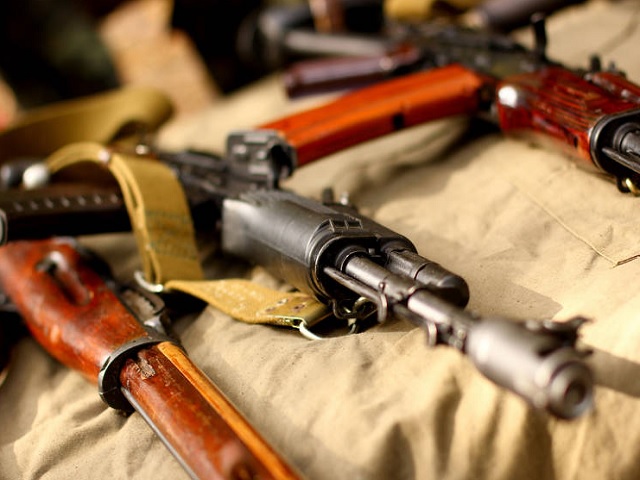 The Arms (Amendment) Bill, 2019 was passed in the Rajya Sabha on December 11. It was already passed in Lok Sabha. The bill provides for life imprisonment for illegal possession of weapons or fine of one lakh rupees or both. The Bill aims to extend the validity of arms licenses from three years to five years.

Minister of State for Home Affairs Kishan Reddy said while responding to the discussion that there were many discrepancies in the Act of 1959 and they are being rectified through this Bill. There is a provision of life imprisonment for traffickers of illegal weapons. Apart from that, strict provision has also been made for those who steal weapons from the police. A provision of punishment of 7 to 14 years has been made for those possessing banned ammunition. Those firing on festivals, marriage and other occasions will now have to go to jail. In 2016, 169 people were killed in such incidents of firing.

As per the reports published in media, it was said that India has about 35 lakh gun licenses. It was also said that in Uttar Pradesh 13 lakh people have licenses to carry weapons. In Jammu and Kashmir, 3.7 lakh people have arms license followed by Punjab, which witnessed terrorism in the 1980s and 1990s, has around 3.6 lakh active gun licenses.