Eastern Economic Forum: Bilateral relationship in the field of oil and gas exploration will be high on the agenda during the PM Modi's visit. 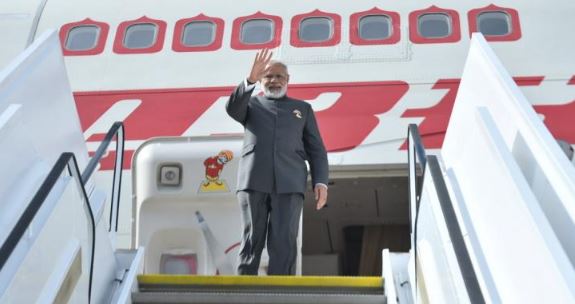 Foreign Secretary Vijay Gokhale released a statement that strengthening bilateral relations in the field of oil and gas exploration will be high on the agenda during the visit. He also said that India and Russia want to move beyond the conventional cooperation in defence and nuclear civil cooperation to the new areas of the economy.

India attaches a lot of importance to EEF as the government wants to focus on having business engagement with Russia and other Far Eastern countries. India has full support from Russia on the issue of  Jammu & Kashmir and cross-border terrorism.