The National Animal Disease Control Programme aims to eradicate foot and mouth disease and brucellosis disease among the livestock by 2030. 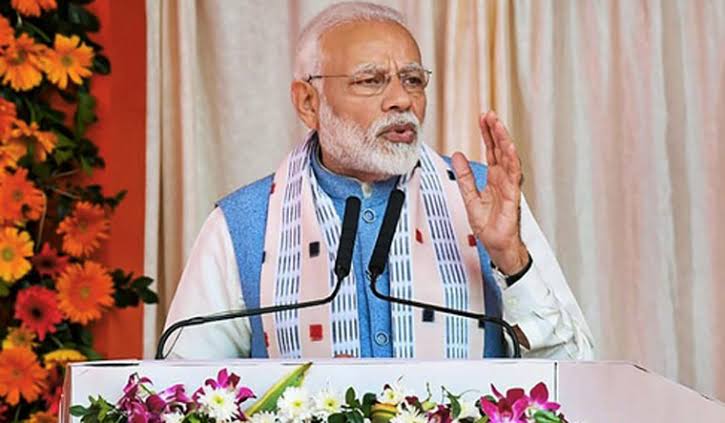 Prime Minister Narendra Modi will be launching the National Animal Disease Control Programme (NADCP) on September 11, 2019 in Mathura, Uttar Pradesh to eradicate the Foot and Mouth Disease (FMD) and Brucellosis in the livestock. The move is aimed at empowering farmers and doubling their income, as promised under the Union Budget.

The National Animal Disease Control Programme aims to provide vaccination to over 500 million livestock including cattle, buffalo, sheep, goats and pigs against the FMD.

The National Animal Disease Control Programme also aims to provide vaccination to about 36 million female bovine calves annually in its fight against the Brucellosis disease.

The Programme has two main objectives-

The programme will be receiving 100 percent funding from the Union Government. The government has earmarked funds worth Rs 12,652 Crores for the programme, for five years till 2024,

PM Modi will also be launching the National Artificial Insemination Programme on the same day. There will also be a simultaneous launch of the nationwide workshops in Krishi Vigyan Kendras in all the 687 districts of the country. The topics that will be discussed at the workshops include productivity, vaccination, disease management and artificial insemination.