Pope Francis issued ‘Motu Proprio’, declaring that those who know about sex abuse or suspect it in the Catholic Church, are obliged to report it right away to the church authorities. The law will be applicable within the Church and has no obligation on individuals to report abuse to civil authorities like police. 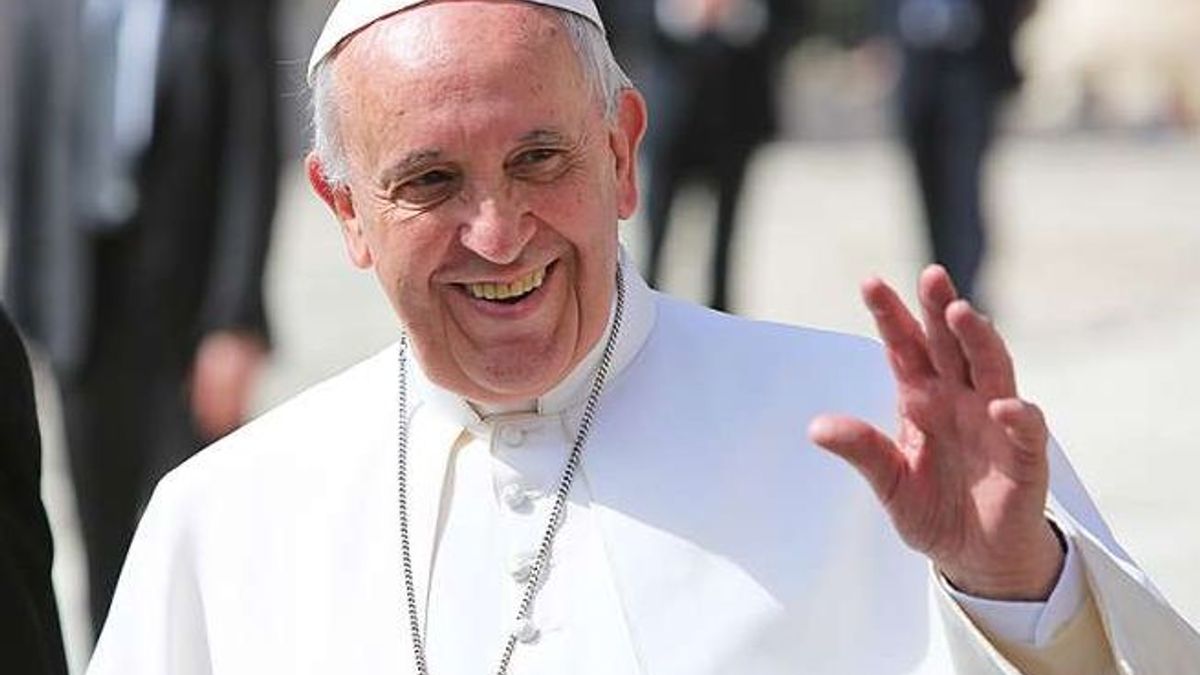 Pope Francis, the head of the Catholic Church, on May 9, 2019 passed a landmark law to make reporting sex abuse obligatory.

The pope's personal authority issued ‘Motu Proprio’, declaring that those who know about sex abuse or suspect it in the Catholic Church, are obliged to report it right away to the church authorities.

The law will be applicable within the Church and has no obligation on individuals to report abuse to civil authorities like police.

Why the law does not apply to secrets revealed in Confessional?

The law will not apply to secrets revealed by people to priests in the Confessional.

As per the Catholics, the individuals repent to God directly in the confessional, and everything within the confessional is secret. Even a priest who reveals confessed secrets is automatically expelled from the Church.

Provisions of the law

• Every district under the care of Church (diocese) globally will now be obligated to develop a system for reporting the sexual abuse, use of child pornography and cover-ups of abuse.

• Particularly, the document lays emphasis on the sexual or psychological abuse of children and vulnerable adults.

• It covers sexual misconduct with adult, covering-up of such crime and even the possession of child pornography.

• It targets sexual abuse and exploitation of nuns by priests.

• It calls for investigation of Clerics, Bishops, Religious Superiors and all those who lead a Diocese or Church, in case they have committed sexual abuse or for failing to address such incident they were aware of or are accused of having covered up.

• It mentions complete procedure for carrying out the preliminary investigations when the accused is a cleric, bishop, or a religious superior.

• Victims, who were earlier ordered to remain silent, will now be able to speak and address their concern.

• Victims who report the abuse will be heard and supported by the church hierarchy, will be offered assistance of any kind such as spiritual or medical, except the financial help.

• The law provides whistle-blower protections for those reporting the abuse.

What led Pope to issue such legal document?

A series of clerical assault cases in countries such as Australia, Chile, Germany and the US compelled the Church authorities to come out with such legislation.

In February 2019, Pope Francis in a historic Vatican summit publicly admitted that priests have used nuns as "sexual slaves" and might still be doing so.

The summit saw a great deal of self-accusations by the Church and disgustful stories from abuse survivors.

The law will empower all the Churches across the world to bring predators to justice, no matter what post or rank they hold.

On the positive note, it is expected that the law will result in bringing every abuse to the notice of church authorities. Vatican City, the headquarters of the Catholic Church, might get flooded with reports of abuse or cover-ups. Priests and nuns will be obligated to report even the old cases of sexual abuse.

However, what raises concerns is how Vatican will respond to scores of reports within the stipulated 30 days. There are still numerous cases currently backlogged.

Singapore recently reported the first ever case of the Monkeypox Virus, a rare virus similar to the human smallpox. The virus was brought in by a Nigerian who arrived in Singapore in late April 2019.

The man might have been infected by bush meat, the probable source of the virus transmission. Bush meat can be of chimpanzee, gorilla, antelope, birds or rodents.

Though the risk of spread of virus is low, the authorities still investigated for people who had been in touch with the patient. Over 20 people have been identified as being in close contact with the patient and are under investigation as a precautionary measure.

• Monkeypox virus was eradicated in 1980. It does not spread easily from person to person, but in rare cases, it can be fatal.

• The rare virus disease occurs in West and Central Africa.

• It spreads by wild animals or through the consumption of bush meat of monkeys, bats, rodents, etc. Bush meat is a popular source of protein in some African countries.

• The virus generally starts as a fever, headache and spreads over the body through Pustules, small bumps on the skin containing fluid. Monkeypox typically lasts for two to four weeks.

• As of now, there is no specific treatment or vaccine available for monkeypox infection. The patient is generally treated in isolation by doctors.

• The human cases of Monkeypox Virus were first reported in the West and Central Africa in 1970s.

• Lately in September 2018, Britain reported first cases of Monkeypox Virus; all were linked to travel in Nigeria.