As per the amendment, the employers violating labour rules in Delhi will now face fine ranging from Rs 20000 to 50000 and jail term of one to three years. 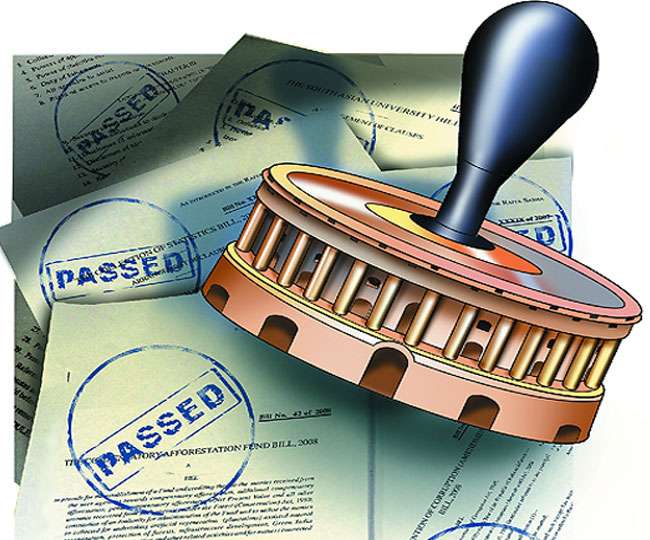 The Minimum Wages (Delhi) Amendment Act, 2017 was officially notified on May 4, 2018 following the approval of the Bill by President Ram Nath Kovind on April 26, 2018.

This new legislation amends the Minimum Wages Act, 1948 and was passed by the Delhi Assembly on August 10, 2017. The bill was first tabled in 2015.

• As per the amendment, the employers violating labour rules in Delhi will now face fine ranging from Rs 20000 to 50000 and jail term of one to three years.

• The employer will upload the employee data on website or web portal in the manner as prescribed.

• The court, before which the prosecution complaint is made under Section 22 of the Act, will be required to dispose it off within a month from the date of filing.

• The rate of payment for overtime work will be not less than two times of the normal rate of wages fixed under the Act or under any law of the appropriate government, whichever is higher.

The amended law will act strongly against the employers who do not pay full minimum wages. The Department of Law, Justice and Legislative Affairs of the Delhi also issued a notification, making it mandatory for employers to pay remuneration either electronically or through cheques, except in some special circumstances.