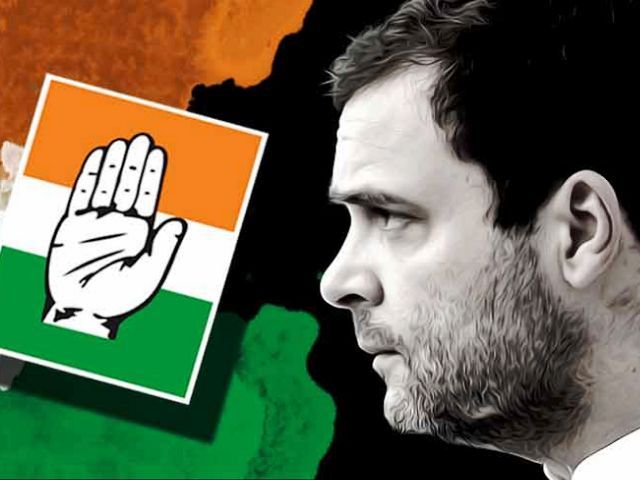 Immediately after resigning, Rahul Gandhi said that the Congress Working Committee (CWC) should now call upon a meeting to appoint the new Party Chief. As per the speculations, senior most Congress leader Motilal Vora would be the interim Congress president.

Congress Chief had earlier offered to quit on May 25 during the meeting of the Congress Working Committee (CWC) which was held to review the Congress’ poor performance in the 2019 Lok Sabha polls wherein the party secured only 52 seats. However, the CWC rejected his offer.

BJP MP Rajyavardhan Singh Rathore voiced his support for Gandhi’s resignation and said, "I respect the decision taken by Rahul Gandhi as party president. But the logic he is giving for his resignation is wrong and factually incorrect. His party lost after people of this country has given massive mandate for Mr. Modi and they were not ready to accept the dynastic and corrupt politics of Congress."