RBI governor Urjit Patel appointed to advisory board of BIS 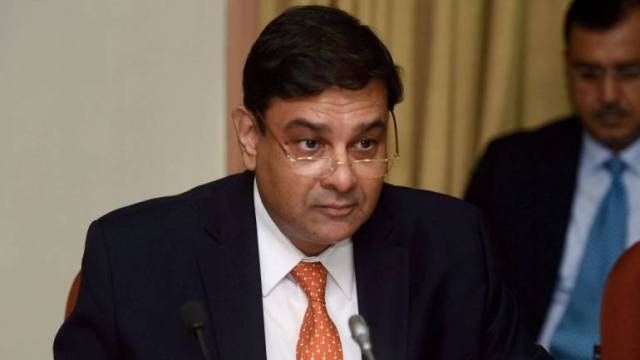 RBI governor Urjit Patel appointed to advisory board of BIS

RBI Governor Urjit Patel was appointed to the Financial Stability Institute Advisory Board of the Bank of International Settlement (BIS) on 15 November 2017.

The Bank of International Settlement is a global financial organisation owned by major central banks from across the world. The Financial Stability Institute (FSI) of the BIS assists financial sector authorities worldwide in strengthening their financial systems.

The FSI has been implementing a new strategy since the beginning of 2017 that includes having a close interaction with its main stakeholders including central banks and financial supervisory agencies.

As a part of these efforts, the BIS has decided to reactivate the FSI Advisory Board. The board was initially established in 1998 but it closed operations some time later.

About FSI Advisory Board

• The FSI was jointly created in 1998 by the BIS and the Basel Committee on Banking Supervision.

• The advisory Board is expected to provide strategic advice to help the FSI continue to meet its mandate in a way that is responsive to the changing needs of its key stakeholders around the world.

• To achieve this objective, the Advisory Board will comprise a small yet diverse group of central bank Governors, heads of financial sector supervision and chairs of standard-setting bodies and regional supervisory groups.

• The members of the board will include Urjit Patel along with William Dudley, President of the Federal Reserve Bank of New York, central bank governors in Brazil, South Africa, Japan and other top bankers from across the world.

• The Indian economist is currently serving as the 24th Governor of Reserve Bank of India. He was appointed to the position in September 2016, succeeding Raghuram Rajan.

• He was previously serving as the deputy Governor of RBI. He mainly looked after monetary policy, economic policy research, statistics and information management, deposit insurance, communication and Right to Information.

• He was posted at IMF India desk during the 1991–94 transition period. He was posted to IMF country mission in India between 1992 and 95.

• He has previously also been a non-resident Senior Fellow at the Brookings Institution since 2009.

• He started working initially with the RBI as an advisor, following which he was appointed as a consultant in the Department of Economic Affairs, Ministry of Finance.

• He has also previously worked with several High Level Committees at both central and state level.