The new banknote bears a motif of ‘Rani Ki Vav’ on the reverse, depicting the country’s cultural heritage. The base colour of the note is Lavender. 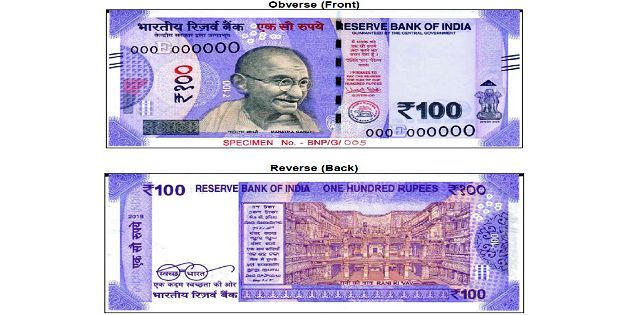 However, all the banknotes in the denomination of Rs 100 issued by the RBI earlier will continue to be legal tender.

• The new banknote bears a motif of ‘Rani Ki Vav’ on the reverse, depicting the country’s cultural heritage.

• The base colour of the note is Lavender.

• The note has other designs, geometric patterns aligning with the overall colour scheme, both at the obverse and reverse. 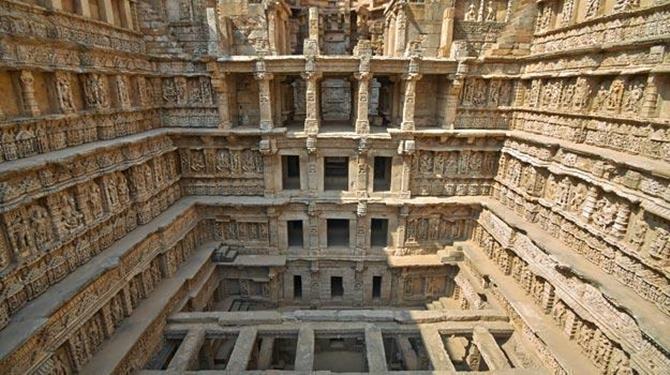 • The stepwell is located on the banks of Saraswati River.

• It was built by Queen Udayamati of the Solanki Dynasty in the 11th-century as a memorial to her husband King Bhima I.

• Rani Ki Vav was built in the complex ‘Maru-Gurjara’ architectural style with an inverted temple and seven levels of stairs and holds more than 500 principal sculptures.

• The central theme of the structure is the ten incarnations of the Lord Vishnu.

• The site bagged the title of the ‘Cleanest Iconic Place’ in India at the Indian Sanitation Conference 2016.