Russia's Avangard hypersonic missile has deployed at the military base in the Orenburg area of Urals. 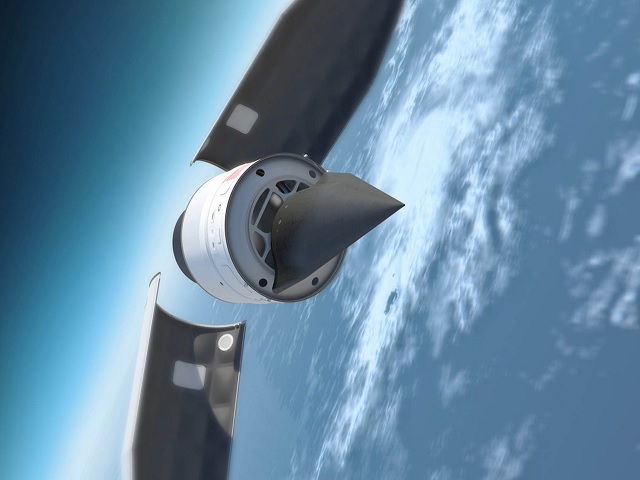 Russia has deployed the first hypersonic missile Avangard. Russia's Defense Minister Sergey Shoygu has informed President Vladimir Putin about the deployment of Avangard. This information was released in the official statement.

According to the media reports, the direction of this missile can be changed even in the air. It caught the speed of Mach 27, which is equivalent to about 33,000 kilometers per hour, during the test. This is the first of its kind missile in the world. This missile can’t be caught by any radar.

According to Russian news agencies, the first regiment of the Avangard hypersonic missile was deployed at the military base in the Orenburg area of Urals. Earlier, in 2018, Russian President Vladimir Putin talked about Avangard and other prospective weapons systems during his nation-address.

What is Hypersonic Missile?

It is believed that the US also has such missiles. All three countries – US, Russia, China - are engaged in testing various types of hypersonic missiles to make themselves strong in military terms. According to media reports, hypersonic missiles will play a big role in future warfare.

R-36: R-36 is Russia's most powerful missile. It is capable of targeting more than 10 targets simultaneously. It can go up to 16 thousand kilometers.

16 Dongfeng-41: This Chinese missile has a capacity of 15,000 km. It is believed that the missile can target more than 10 targets simultaneously. It may have a speed of 25 Mach, but this was not confirmed.

LGM-30 Minuteman: This US missile has a capacity of 13 thousand kilometers. It is capable of carrying three nuclear warheads simultaneously that can penetrate three different targets.