Saudi Arabia refuses to allow Israeli citizens to visit, despite approval from Israel

Israel does not have diplomatic relations with Saudi Arabia and other major gulf nations. 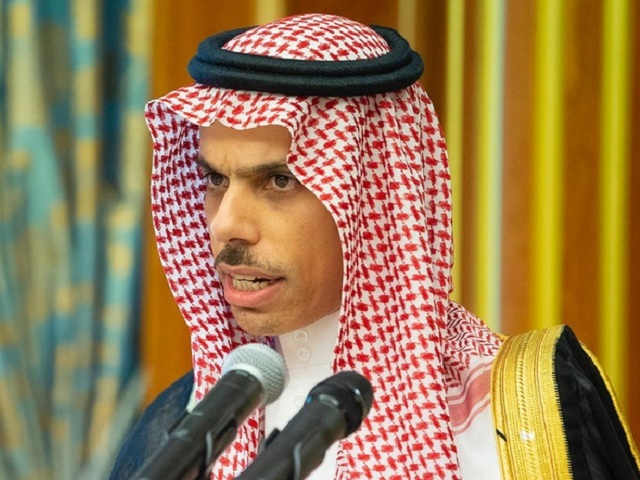 Saudi Arabia announced on January 27, 2020 that it will not allow Israeli citizens to visit the nation. The announcement was made by Saudi Arabia’s foreign minister Prince Faisal bin Farhan after Israel gave a go-ahead to its citizens from visiting the gulf nation.

Israel does not have diplomatic relations with Saudi Arabia and other major gulf nations. It has peace deals with only two Arab nations- Jordan and Egypt.

Israel’s occupation of Palestine’s territory has served a major factor that prevents it from having peaceful diplomatic relations with the Arab world.

Israelis not welcome in Saudi Arabia!

He added saying that Israel’s integration in the region will be up for negotiations when a peace treaty is signed between Israel and Palestine, reaching a solution to their long-drawn conflict.

The Saudi Foreign Minister’s comments come as US President Donald Trump is all set to roll out his much-awaited Israeli-Palestinian peace plan.

Israel’s interior ministry announced on January 26, 2020 that Israeli citizens including both Muslims and Jews will be allowed to travel to Saudi Arabia for religious and business visits. Israel’s Interior Minister Aryeh Deri signed an order permitting the travel of Israelis to the gulf kingdom for business purposes provided they have an invitation from an official body and have the necessary paperwork.

Till now, Israel had banned its citizens from traveling to several Arab countries including Saudi Arabia, without express permission from the interior minister.