The Supreme Court of India has stayed the Karnataka High Court order, which overturned the 2014 government regulation that packets of tobacco products must carry pictorial warning covering 85 per cent of the packaging space. 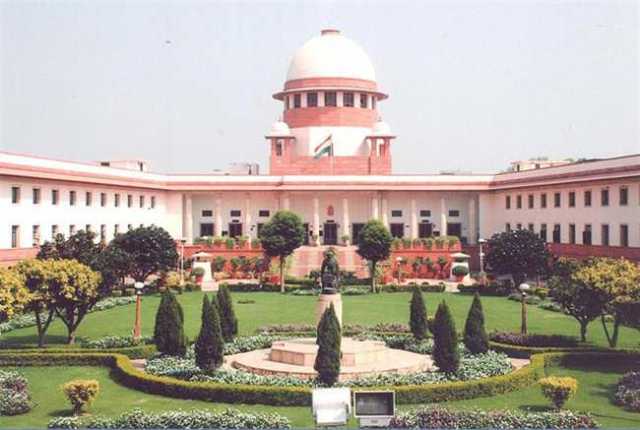 The Supreme Court of India on 8 January 2018 stayed the Karnataka High Court order, which overturned the 2014 government regulation that packets of tobacco products must carry pictorial warning covering 85 per cent of the packaging space.

The decision was taken by a bench comprising Chief Justice Dipak Misra and justices A M Khanwilkar and D Y Chandrachud. The bench took the decision saying that the ‘health of a citizen has primacy’ and emphasised on the importance of public health and the harmful effects of tobacco products.

The bench was also unimpressed with the submissions of the Tobacco Institute of India (TII) that the interim stay would harm the fundamental right to do business of tobacco manufacturers.

Attorney General K K Venugopal and Advocate R Balasubramanian, appearing on behalf of the Centre argued that the high court judgement needed to be stayed and 85 per cent pictorial warning on packaging space of tobacco products be allowed to remain, given the fact that a large section of the population is not educated.

The final hearing of the matter would be conducted on 12 March 2018. The bench has asked the parties concerned to complete pleading in the meantime.

The court took the decision while hearing an appeal filed by Health for Millions Trust, a non-government organisation, seeking an interim stay on the high court ruling, which directed reduction of the size of the pictorial warning on tobacco products from 85 per cent to 40 per cent.

The Karnataka high court, on 15 December 2017 struck down the Cigarettes and Other Tobacco Products (Packaging and Labelling) Amendment Rules, 2014 saying they were unconstitutional, as they violated fundamental rights like the right to equality and the right to trade.

The petitioner before the high court, Tobacco Institute of India, had argued that the rule was impractical.

The Cigarettes and Other Tobacco Products (Packaging and Labelling) Amendment Rules, 2014 (COTPA) had come into effect from 1 April 2016.