The Banning of Unregulated Deposit Schemes Bill, 2018 provides a comprehensive legislation to deal with the menace of illicit deposit schemes, such as Saradha chit fund scheme, in the country. 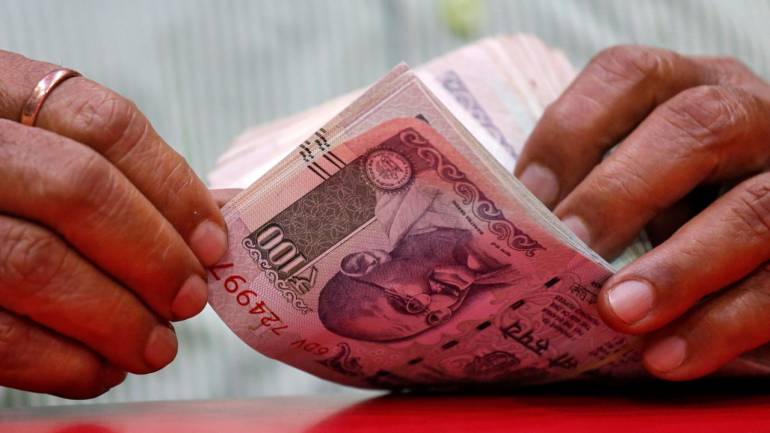 The proposed Ordinance will immediately tackle the menace of illicit deposit taking activities in the country which at present are exploiting regulatory gaps and duping poor and gullible people of their hard-earned savings.

The Banning of Unregulated Deposit Schemes Bill, 2018 was introduced in Parliament on July 18, 2018 and was referred to the Standing Committee on Finance (SCF), which submitted its Seventieth Report on the Bill to Parliament on January 3, 2019.

Provisions of the Banning of Unregulated Deposit Schemes Bill, 2018

• The Bill contains a banning clause which bans Deposit Takers from promoting, operating, issuing advertisements or accepting deposits in any Unregulated Deposit Scheme. The Bill bans unregulated deposit taking activities altogether, by making them an offence.

• It provides for severe punishment and heavy fines to act as deterrent.

• It has adequate provisions for repayment of deposits in cases where such schemes manage to raise deposits illegally.

• It provides for attachment of properties or assets by the Competent Authority and subsequent realisation of assets for repayment to depositors.

• It provides clear-cut time lines for attachment of property and restitution to depositors.

• It enables creation of an online database for collection and sharing of information on deposit-taking activities in the country.

• It adopts best practices from State laws while entrusting the primary responsibility of implementing the provisions of the legislation to the State Governments.

• It defines “Deposit Takers” as all possible entities (including individuals) receiving or soliciting deposits, except specific entities such as those incorporated by legislation.

• It defines “Deposit” in such a manner that deposit-takers are restricted from concealing public deposits as receipts, and not to hinder acceptance of money by an establishment in the ordinary course of its business.

What led to the amendments in the Bill?

As per information provided by the RBI, during July 2014 and May 2018, 978 cases of unauthorized schemes were discussed in State Level Coordination Committee (SLCC) meetings in various States. A large number of such instances were reported from the eastern part of the country.

Subsequently, the Finance Minister in the Budget Speech 2017-18 had announced that the draft bill to curtail the menace of illicit deposit schemes had been placed in the public domain and would be introduced shortly after its finalisation.

The Banning of Unregulated Deposit Schemes Bill, 2018 provides a comprehensive legislation to deal with the menace of illicit deposit schemes in the country.

The scheme expanded to states like Odisha, Assam, and Tripura and the number of investors rose to over 15 lakh.

In 2012, the market regulator SEBI asked the Group to stop accepting money from investors until it got the regulator’s permission. In 2013, the Group’s scheme failed and investors lodged hundreds of complaints. The company collapsed in April 2013.

Note: A chit fund is a type of rotating savings and credit association system. The chit funds are regulated by State Laws.