The appointments of seven high courts due to some recent elevations in the Supreme Court. 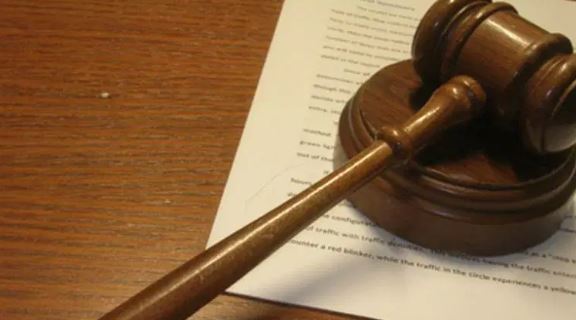 The centre government has appointed seven Chief Justices to seven High Courts. All these appointments have been made due to some recent elevations in the Supreme Court. Acting Chief Justice of Madhya Pradesh Ravi Shankar Jha has become the Chief Justice of Punjab and Haryana High Court.

Justice V. Ramasubramanian, Justice S. Ravindra Bhat, Justice Krishna Murari and Hrishikesh Roy were elevated to the Supreme Court recently. The Ministry of Law also clarified that these posts were vacant due to the recent appointment of several High Court judges to the Supreme Court.

Also Read: Justice Rajendra Menon to be next Chairperson of the Armed Forces Tribunal

Prior to this, Justice V Ramasubramanian, Justice Krishna Murari, Justice S Ravindra Bhatt and Justice Rishikesh Roy have recently been appointed judges in the Supreme Court. They were chief justice of Himachal Pradesh, Punjab and Haryana and Kerala High Courts respectively.