The survey was conducted under the World Bank support project to the Swachh Bharat Mission Grameen (SBM-G) between November 2018 and February 2019 and covered 92040 households in 6136 villages across all the States and UTs of India. 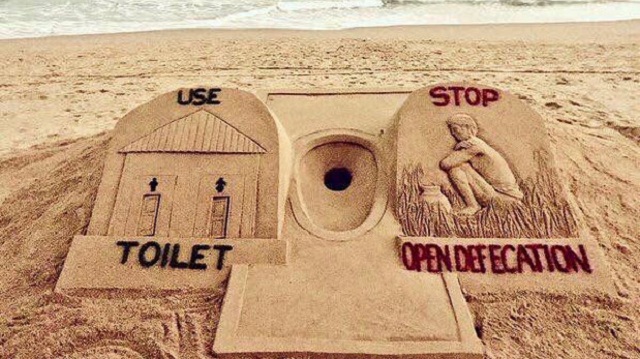 Over 96 percent of households in Rural India actually use toilets

Around 96.5 percent of the households in Rural India who have access to the toilet use it as per the National Annual Rural Sanitation Survey (NARSS) 2018-19, conducted by Independent Verification Agency (IVA).

The NARSS also re-confirmed the Open Defecation Free (ODF) status of 90.7 percent of villages which were previously declared and verified as ODF by various districts/States themselves.

• 93.1 percent of households were found to have access to toilets during the survey period

• 90.7 percent of villages which were previously declared and verified as ODF were confirmed to be ODF.

The Independent Verification Agency (IVA) presented the findings of the survey to the Expert Working Group (EWG) constituted for oversight of NARSS.

Following this, the IVA submitted their provisional summary results report and raw data to the Ministry of Drinking Water and Sanitation, and the same was made publicly accessible on the website of Ministry.