Yoshiro Mori has come under increasing pressure after he said last week that women "have difficulty" speaking concisely. 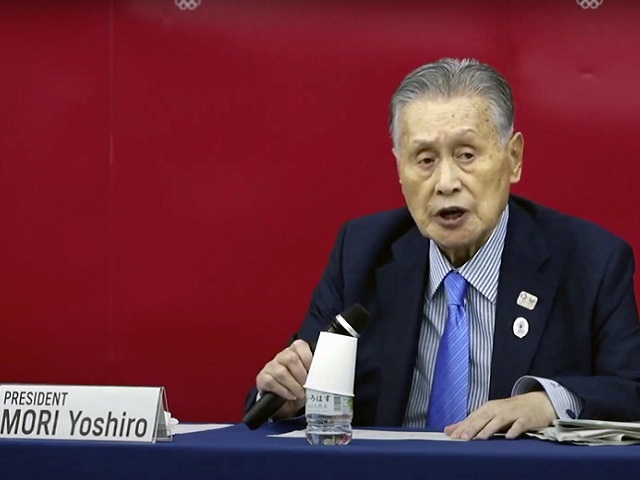 Tokyo Olympics and Paralympics organising committee Chief Yoshiro Mori will be stepping down from his position over his remarks about women talking too much, which were seen as "sexist" at home and abroad.

The Tokyo Olympics Chief had complained about women's tendency to talk too much and to have a strong sense of rivalry when he was questioned regarding increasing gender diversity among board members of the Japanese Olympic Committee (JOC).

A day later, however, he had issued an apology and insisted that he has no plan to step down. Mori was quoted saying that it was a careless remark and he had no intention of discriminating against women.

•Yoshiro Mori has come under increasing pressure after he said last week that women "have difficulty" speaking concisely.

•The Tokyo Olympics Chief had made the comments in a Japan Olympic Committee (JOC) meeting held online and open to the media on February 3, 2021.

•The Japan Olympic Committee board has 25 members, among whom five are women.

•The comments were condemned by sportspersons, politicians as well as the sponsors of the tournament who said that the statements ran contrary to the Olympic spirit.

•Though the International Olympic Committee said that they considered the matter closed, they called the remarks" completely inappropriate" as the backlash grew.

•As per the latest media reports, Mori has conveyed his intention to step down to the officials and intends to announce his resignation at a meeting of Games organisers on February 12, 2021.

The Tokyo Olympics, which were originally supposed to be held in 2020, were postponed to 2021 due to the outbreak of the coronavirus pandemic.

The Tokyo Olympic Games is now scheduled to take place from July 23-August 8, 2021 and Paralympics will be held between August 24 and September 5, 2021.

International Olympic Committee (IOC) president Thomas Bach has also asserted that they are "fully concentrated on and committed" to stage a successful and safe Tokyo Olympics and Paralympic Games Tokyo 2020.