The subscriber base of Atal Pension Yojana (APY) stood at 97.05 lakh at the end of the 2017-18 fiscal, a tad lower than the target of 1 crore set by the pension regulator PFRDA. 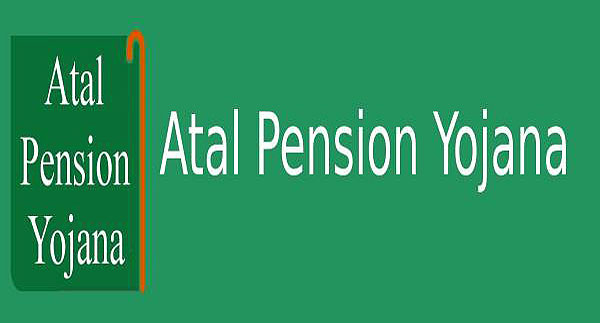 As per the government, 97.05 lakh subscribers have enrolled under Atal Pension Yojana (APY) at the end of Financial Year 2017-18. It just missed the target of 1 crore set by the pension regulator PFRDA.

The APY witnessed the incremental growth of 48.21 lakh subscribers which was 98% higher than previous Financial Year 2016-17 figure of 48.83 lakhs.

PFRDA is the pension regulator in India which took multiple initiatives for the expansion of outreach and ease the operations under APY.

PFRDA also appreciated the hard work put out by the APY Service Providers (Banks/DoP) for their contribution towards making India a Pensioned Society.

Mobile applications were also introduced so that customers can see their APY account details, transactions and other details.

For the convenience of the subscriber and promoting the digital initiatives of the government, PFRDA introduced the online registration facility through eNPS (Electronic- National Pension Scheme) without any requirement of the physical document.

A subscriber can view and print the ePRAN card and Statement of Transactions.

The subscriber can register complaints/ grievance by providing his/ her PRAN details.

APY became operational from 1st June 2015 and is available to all citizens of India in the age group of 18-40 years. Under the scheme, a subscriber would receive a minimum guaranteed pension of Rs.1000 to Rs.5000 per month, depending upon his contribution, from the age of 60 years.

Now APY can also be opened through a complete digital channel through eNPS platform. A subscriber can view and print the ePRAN card and Statement of Transactions.

The growth of Atal Pension Yojana during the Previous Financial Years

The Pension Fund Regulatory & Development Authority Act was passed on 19th September 2013 and the same was notified on 1st February 2014. PFRDA is regulating NPS, subscribed by employees of Govt. of India, State Governments and by employees of private institutions/organizations & unorganized sectors.